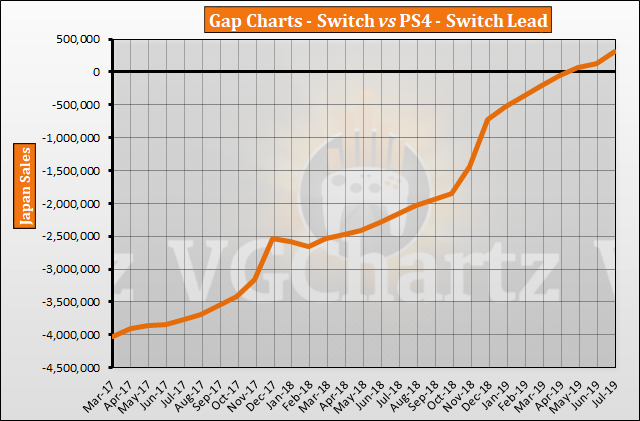 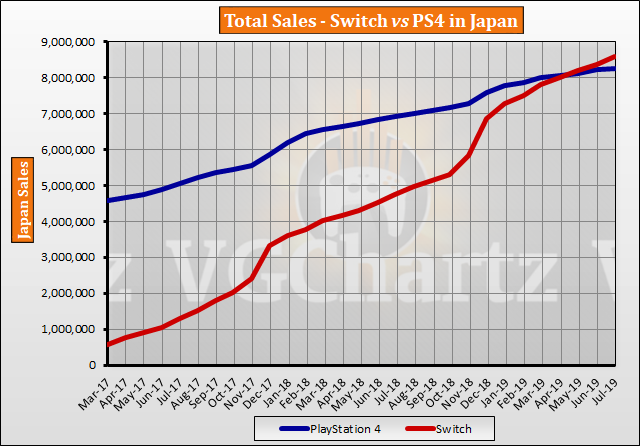 I am pretty sure they will. In fact, I kind of thought we would already be getting more Japanese games, including exclusive games, at this point. I think I underestimated how long the Japanese take to make their games. So far the only thing they can do in a timely manner is port an old game. We are probably going to get even more ports for a while, so those can be produced a lot faster than original content. Eventually, the Japanese exclusives will come though.