NBA 2K20 Debuts at the Top of the UK Charts - Sales

NBA 2K20 has debuted at the top on the UK charts, according to GfK/UKIE for the week ending September 7. 66 percent of the sales were on the PlayStation 4, 33 percent on the Xbox One and two percent on the Nintendo Switch. Sales for the game were 32 percent lower than NBA 2K19. 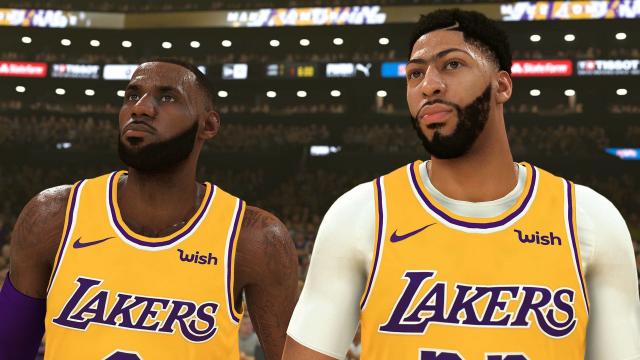 32% lower sales and a ton of pay to win and it still debuts at number one. The future of sports games is very grimm.

Quite sad considering how much of a broken microtransaction-filled mess NBA 2K20 is.