Gears of War has long been hailed as one of the greatest Cooperative experiences that gamers can enjoy on Xbox platforms. I’ve been a huge fan of the series since its inception and have played through each entry multiple times without getting bored. I fondly remember sitting up until 4am, controller in hand, falling asleep while my friend shouted down the headset at me while playing co-op. Unfortunately it feels like The Coalition really dropped the ball for Gears 5's co-op.

I want to breakdown exactly why I think the co-op aspect of this entry feels so weak, at least to me. The key problem stems from focusing on the story of just one squad mate and not everyone equally. The narrative focus on Kait Diaz pushes supporting characters to the periphery, meaning that a lot of the time if you’re not playing as Kait then you’re left sat on your hands. 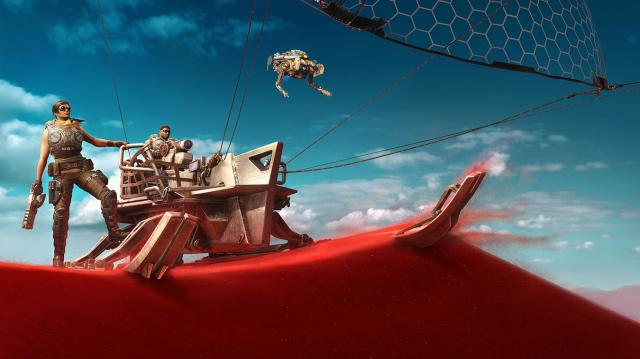 This is particularly notable during the skiff segments. In pretty much any big-budget shooter that supports co-op, when you’re faced with an open map then one player drives and one shoots, or you both get separate vehicles. However, Gears 5 gives you just one vehicle and it doesn't have a mounted weapon. Instead it merely has something that can highlight locations on the compass.

The reason it doesn't have a mounted weapon is that the map is almost entirely empty, leaving those not controlling the skiff to simply stare at the ice or sand while the driver tries to navigate around storms. The open map isn’t huge, but throughout the campaign you have to navigate it repeatedly, so it's not an insignificant piece of the campaign either. 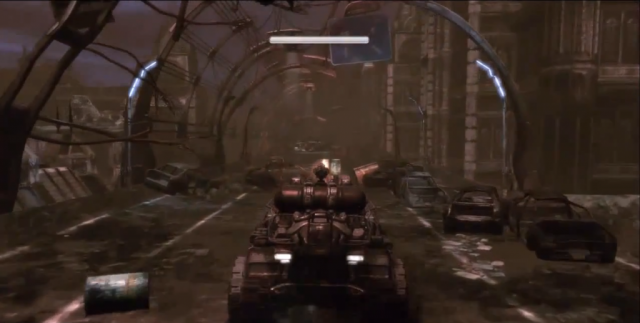 Compare this to the very first Gears of War, which released almost 13 years ago, at the tail end of 2006. In the series' debut entry players took on one of two roles in equivalent vehicle-based segment - one player would use a mounted light gun and the other would drive. Then in Gears of War 4 players were give two separate motorbikes. Now one player has total vehicle control and the other... points out places on the map. It’s baffling to me that we can now be on the sixth entry in the series and such a basic aspect of the co-op experience can have devolved. It's almost as if The Coalition has failed to understand some of the key elements that made the series' co-op such a strong experience.

This is perhaps due to the development team's ambition to make the game more open in general. Doing so has meant that Gears 5 lacks some of what made the original and its successors so wonderful - that the co-op actively supported and developed the idea of a military bromance forming between characters. Previously, you were rewarded for playing as both Marcus and Dom, and had full interactivity at all points with both characters. There were even simple achievements and branching level design that actively encouraged you to swap character roles. This, in part, is what contributed to a certain character's death in Gears of War 3 being so heavy hitting. 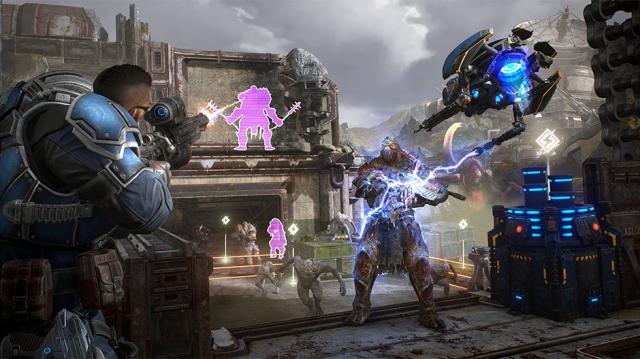 Aside from that, there were also several moments during my first playthrough with a co-op partner where the gameplay flow was completely interrupted, because the 'secondary' teammate will be unable to progress at points unless Kait is in the lead.

Worst of all is the game being pitched as three player co-op, because large parts of it are spent with just Kait and Del. Who does the third player control during these sequences? Jack, a kind of floating WALL-E. Jack is admittedly adorable, but he really feels like filler from a gameplay perspective; he doesn't have a gun, just a zapper, and although he comes with some upgrades it mostly feels like you're playing a supporting role when you play as him.

Somehow it feels like The Coalition picked up a series dedicated to co-op, but then took out a large part of what made the cooperative aspect fun for more than one player, leaving one or two friends to basically sat on their hands throughout huge segments of the campaign. 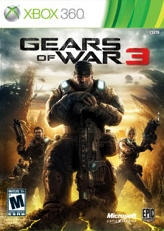 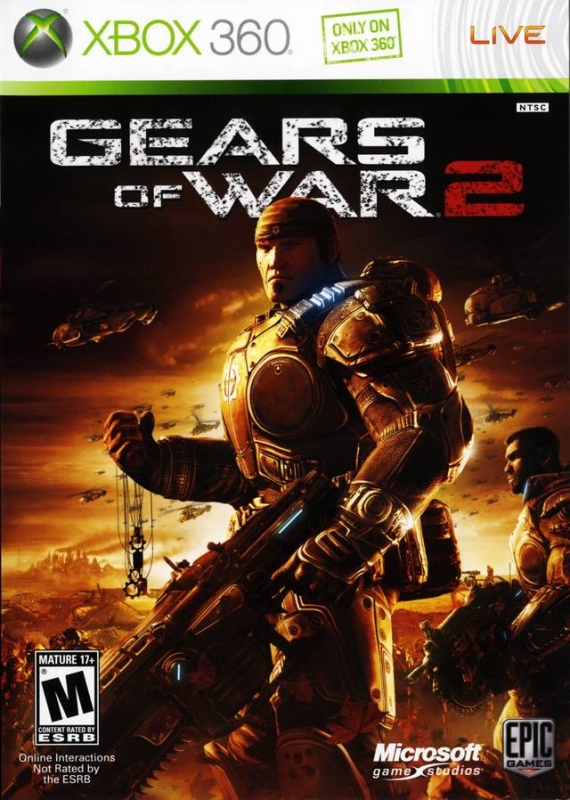 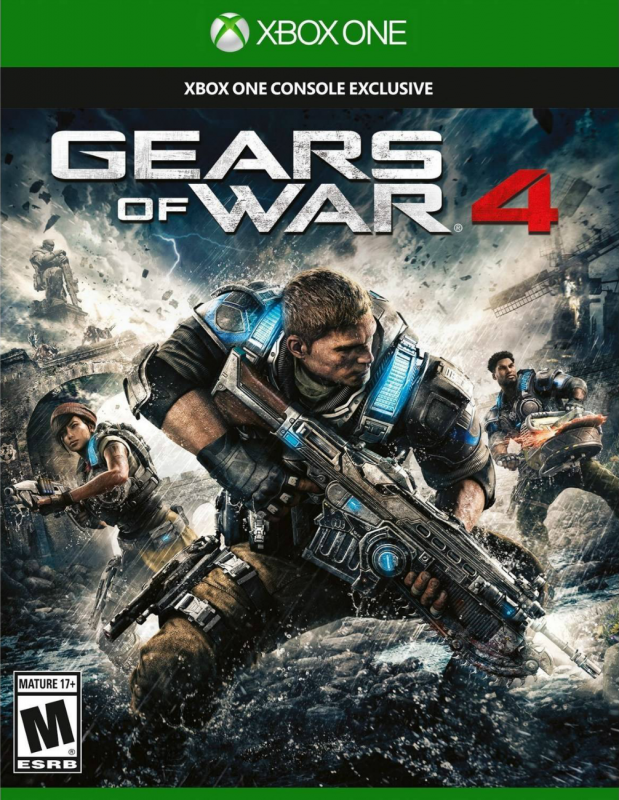 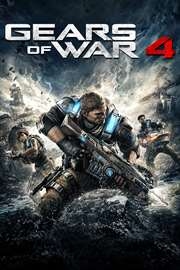 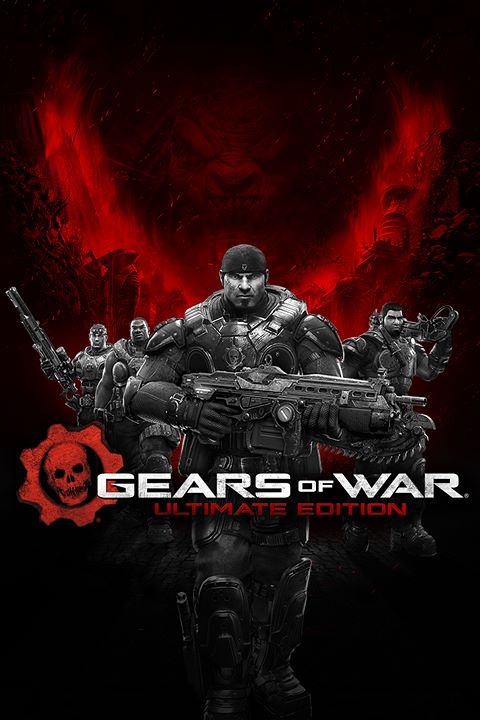