Mario Kart 8 Deluxe has climbed three spots to take the top spot on the charts in Switzerland, according to SwissCharts.com for the 32nd week of 2019. Super Mario Maker 2 has remained in second place on the charts. Fire Emblem: Three Houses drops two spots to third. 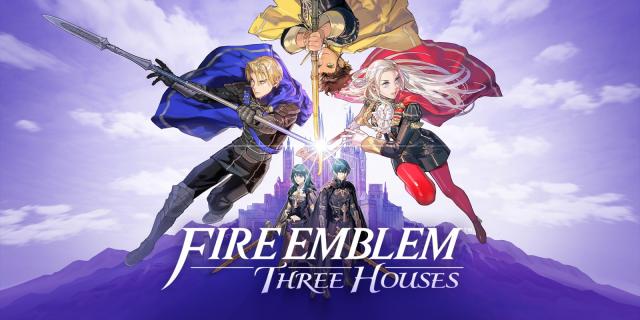 If you work in an office and are somewhere under the age of 50, Mario Kart 8 is the primary reason you bought or will buy a Switch.