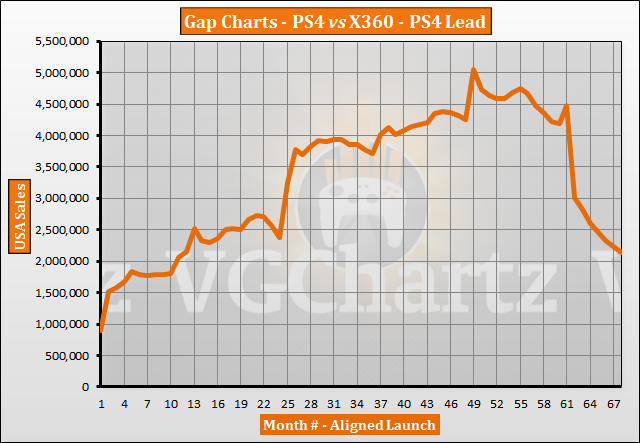 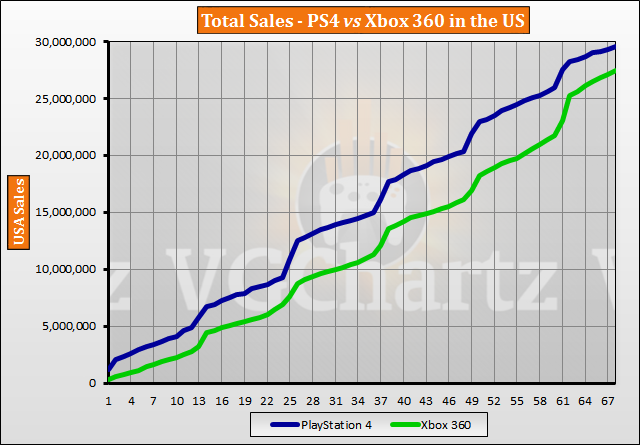 Thanks! I wasn't aware of that. My bad!