Marvel Ultimate Alliance 3: The Black Order has debuted at the top of the charts in Switzerland, according to SwissCharts.com for the 29th week of 2019. Super Mario Maker 2 remains in first for another week. 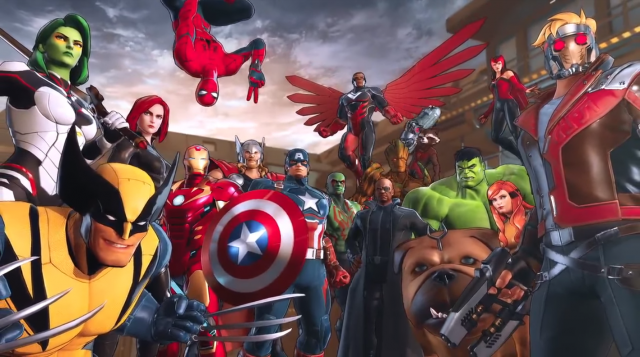 Thank you for publishing the Swiss Charts on the Swiss National Day.