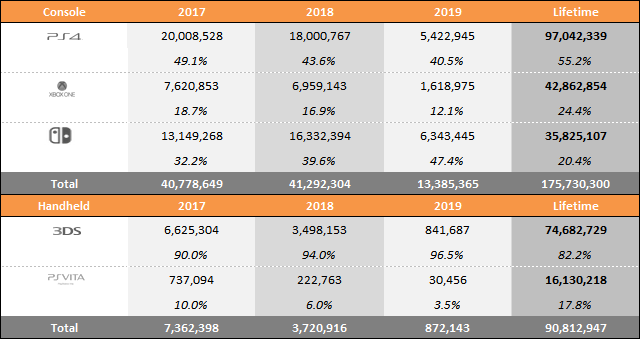 Whoa...People puts me red thumbs and I was asking probably the most realistic question ever here...At 20K per week, within 7 weeks the 3DS reackes 1 million, and the Lite arrives in 8 weeks.

Can the 3DS reach 1 million before the Lite get released ?

with the next year only 1M and that's it