Phil Spencer: It's Not Our Intent to Pull Communities Away From PlayStation 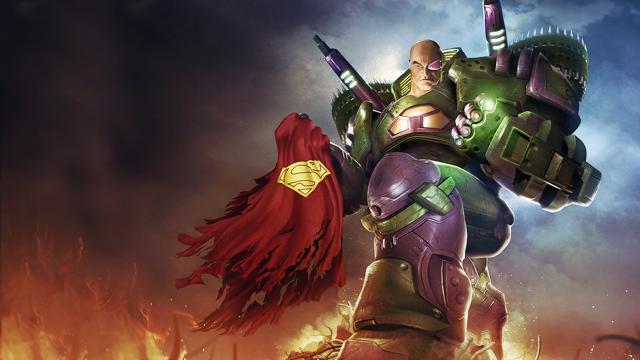 DC Universe Online is free-to-play! Join thousands of other players in a massive online action game set in the popular DC Comics universe. Create and customize your own powerful Hero or Villain and experience true action combat as you fight alongside and against legendary characters such as Batman, Superman, The Joker and Lex Luthor. Become a part of our thriving community at DCUniverseOnline.com! Please note the download could take several hours, but it’s worth the wait!

File size for this is probably going to be very offputting for a free to play title. This game is 28GB on the PS4

You know, I only gave the OG game a shot for about 2 weeks, and then went back to WoW at the time, but now it's getting a new lease of life on another system I own, I'm willing to give it another shot. Assuming the game isn't loaded with MT's, to otherwise force me to grind, or stifle my progress. 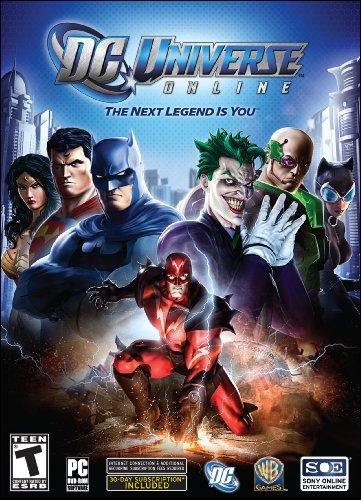 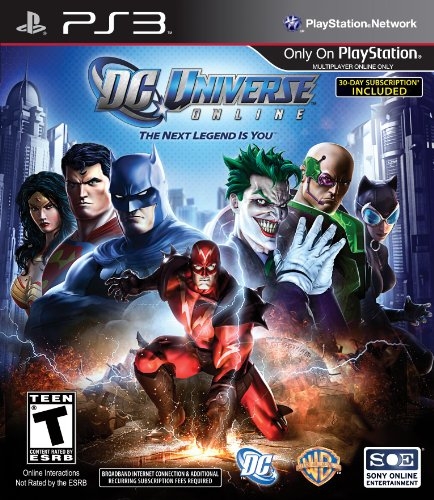 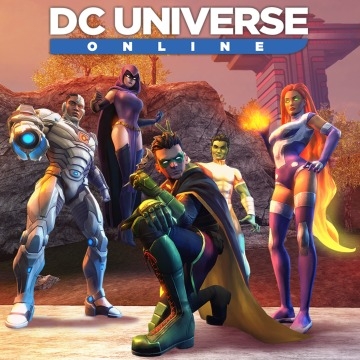