Marvel's Spider-Man (PS4) is up one spot to take first place on the Italian charts for Week 24, 2019.  Days Gone (PS4) is up two spots to second place, while Detroit: Become Humans (PS4) climbs six spots to third. 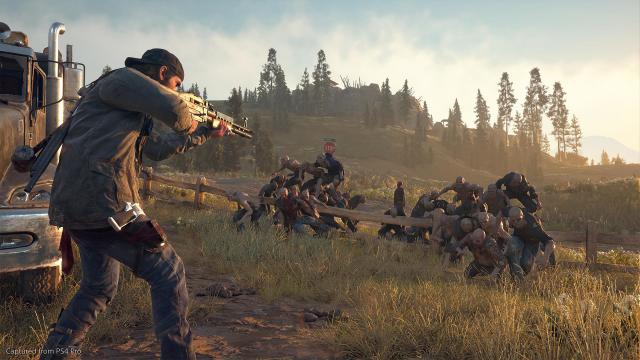 The game seems to have surprisingly long legs.

I guess the hype for the upcoming Spider-Man movie will sell a couple of extra copies for this game.