"To be honest, we are truly surprised by all the support we’ve received from so many players out there," said developer Team Ladybug. "We are extremely happy to see how much players like the graphics and game systems we’ve worked so hard to create. From here on out, we will continue to strive to create games enjoyable by both children and adults alike, and we greatly appreciate your invaluable and ongoing support." 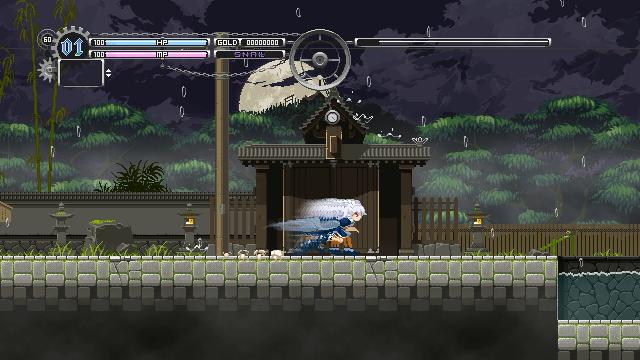 Touhou Luna Nights is a 2D search action (Metroidvania) Touhou game. After creating many action games, this is a new project from Team Ladybug.

The vampire from the Scarlet Devil Mansion ,”Remilia Scarlet,” suddenly sends her maid, “Sakuya Izayoi” to a parallel universe similar to Gensokyo.

A strange world, strange youkai, and unable to use the power to manipulate time.

What is Remilia up to……?