MotoGP 19 Debuts in 3rd on the Swiss Charts - Sales

Days Gone jumps one spot to top the charts in Switzerland in its seventh week, according to SwissCharts.com for the 23rd week of 2019. MotoGP 19 debuted in third place. 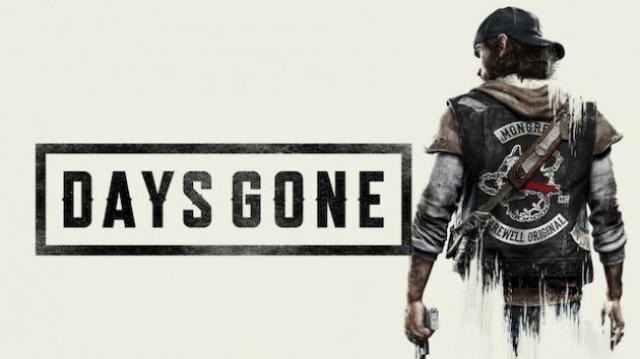 MotoGP 19 is a great game I highly recommend it. 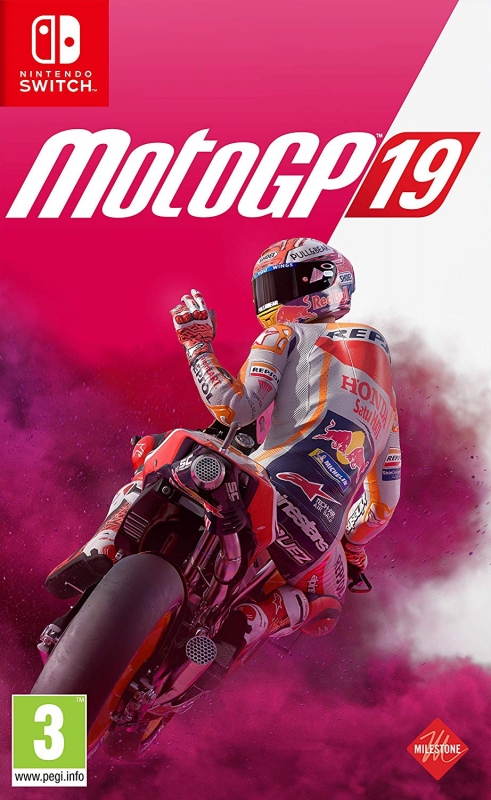 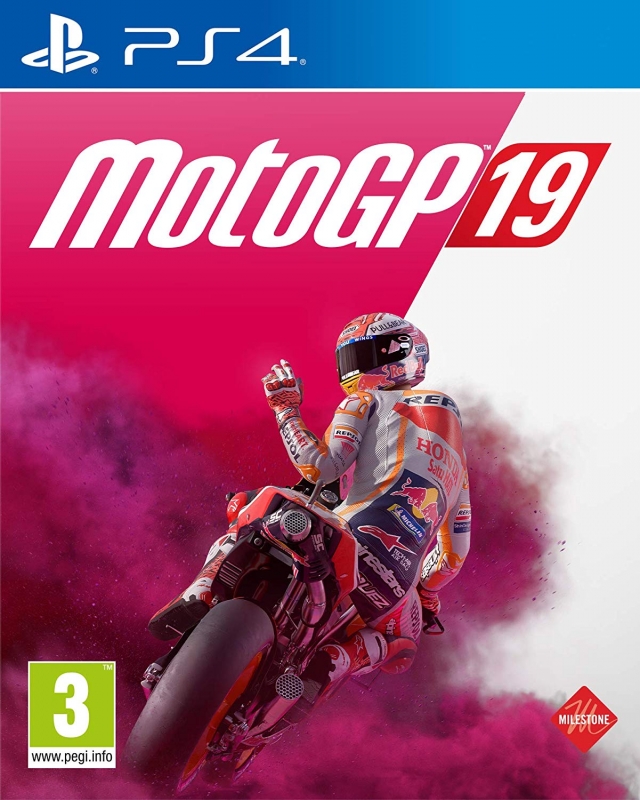 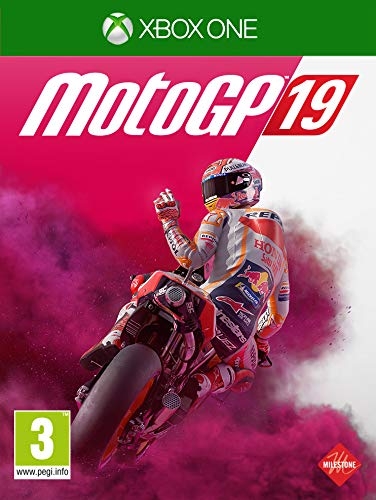