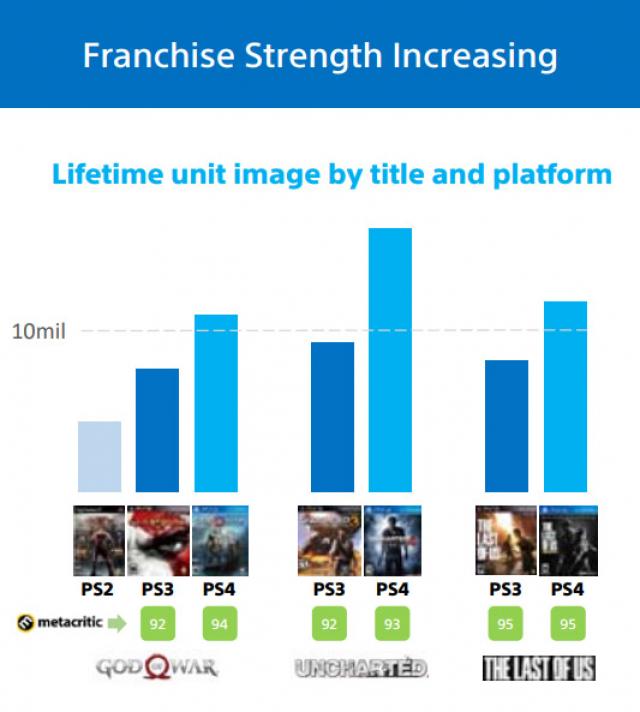 God of War is available now for the PlayStation 4.

GOW aka the GOTG, well deserved!

I absolutely loathe the direction they took with this new entry, but the market has spoken. They don't want a pure hack and slash and they don't care about the complete change in Kratos' character. Oh, well. I'm sure it will get many sequels with how well it's selling.