Days Gone has debuted at the top of the retail Australian charts, according to IGEA for the week ending April 28. Mortal Kombat 11 debuted in second place. 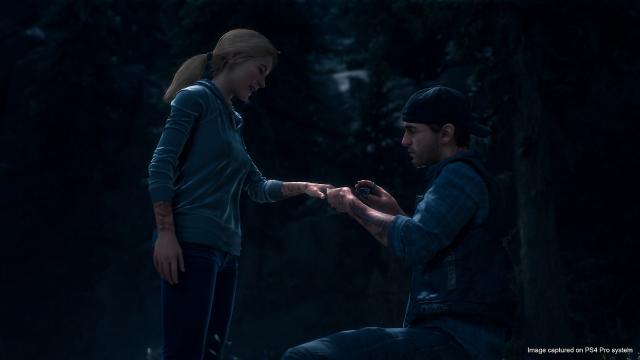