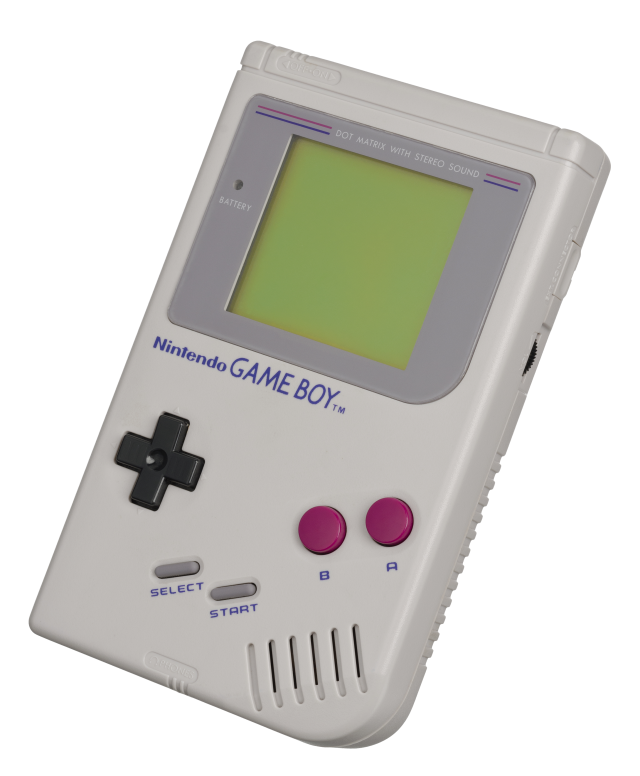 Here is the list of the top 10 best-selling games on the Game Boy, according to figures from Nintendo: 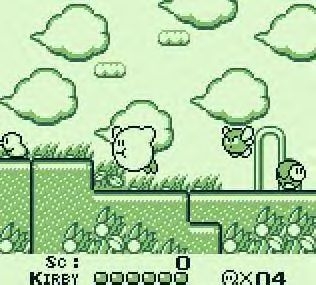 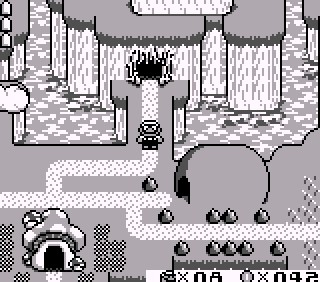 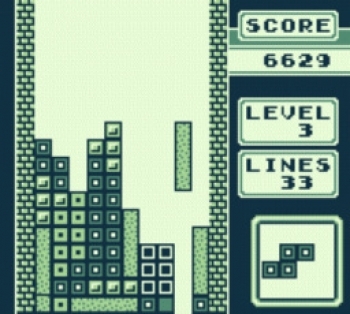 I loved gen 1/2 of Pokemon back on the gameboy, they were fantastic! Haven't aged at all well, but still, back in the day they were just awesome games!

I only ever played gen 1. I bought a Switch for Lets Go Eevee and Mario Odyssey. I am looking forward to playing Sword or Shield. I haven't decided which version I will be getting.

Only gen 1? :O
Wow, you've missed out on a lot of great Pokemon games!

Yeah I have missed a ton of games. I am excited to see all the new stuff. I stopped caring for handheld gaming, so never went back to the series. I have NEVER played my Switch undocked.

Super Mario Land 2!!! Such a good Mario game. Know the game like the back of my hand.

The numbers the 1st generation of Pokemon games pulled of were trully staggering, over 40m copies including all versions. The only thing that could compete with it were Tetris and NES Mario. Massive phenomenon, and all in one single system.