Grand Theft Auto V (PS4) has retaken the top spot on the Italian charts in the 14th week of 2019, according to AESVI. Yoshi's Crafted World (NS) is up one spot to second, while Sekiro: Shadows Die Twice (PS4) drops two spots to third.

How long is it going to take until GTA V is definitively gone from all top 10 charts? At this rate it will get a port for next gen systems at launch, and it will sell millions again. Still, this amazing numbers and still no Switch port... 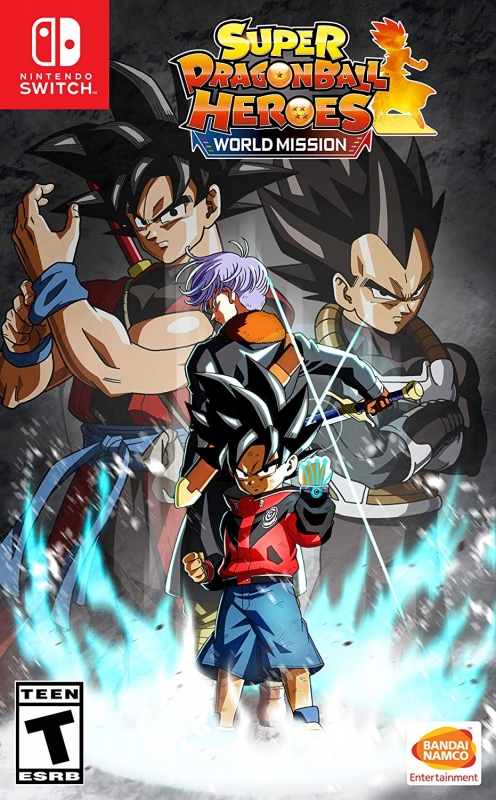