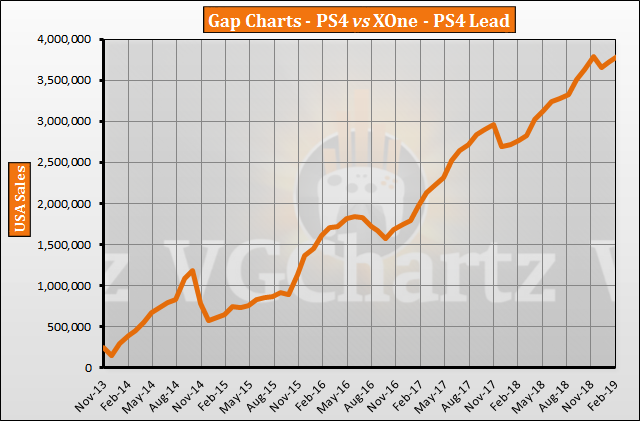 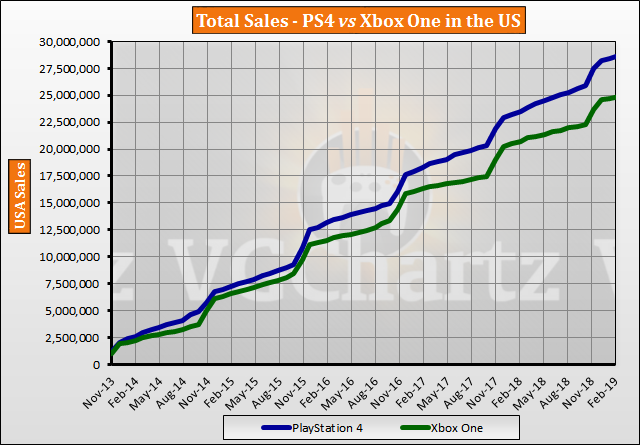 How is the Switch doing against the PS4 in the US?

It was still the fastest selling console from this gen last I've heard ao I guess it's in the leads. I don't know by how much though.

Sounds like a good idea for another graph if you ask me ;-)