The Division 2 (PS4) has debuted at the top spot on the Italian charts in the 11th week of 2019, according to AESVI. The Xbox One version debuted in sixth.

One Piece: World Seeker (PS4) debuted in fifth place. The Xbox One version debuted in 55th. 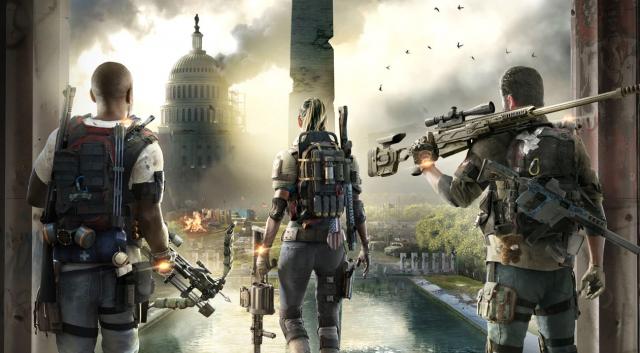