Sekiro: Shadows Die Twice Debuts at the Top of the UK Charts - Sales

Sekiro: Shadows Die Twice has debuted at the top of the UK charts, according to GfK/UKIE for the week ending March 23.

Tom Clancy’s The Division 2 drops to second place in its second week. FIFA 19 is up one spot to third, while Grand Theft Auto V drops to fourth. Red Dead Redemption 2 drops three spots to fifth. 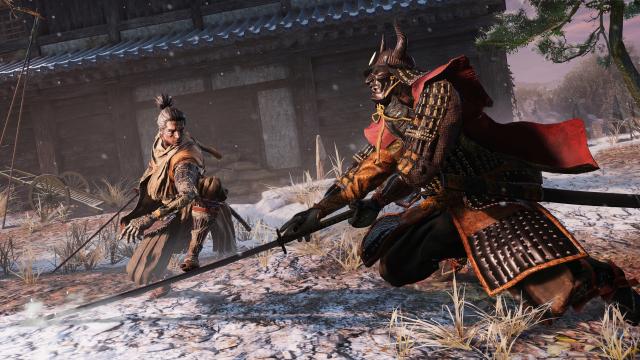