Anthem Remains at the Top of the Australian Charts - Sales

Anthem has remained at the top of the retail Australian charts in its second week, according to IGEA for the week ending March 3. 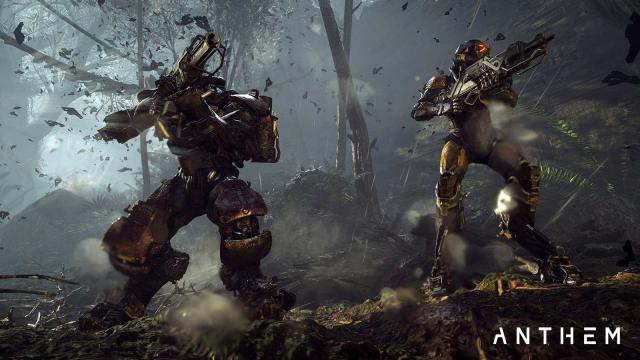