Sony announced all of the games that will be releasing this week on the PlayStation 4, PlayStation Vita and PlayStation VR in the US. 15 games in total will release this week. 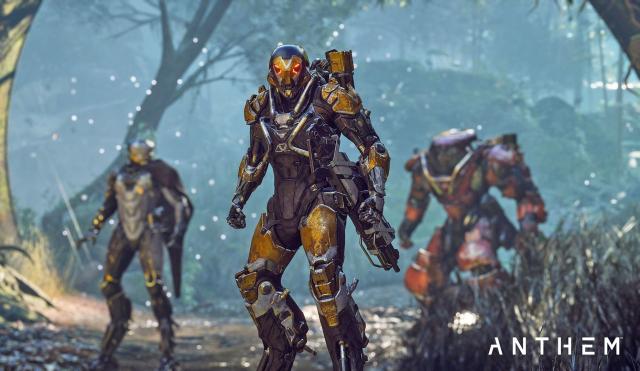 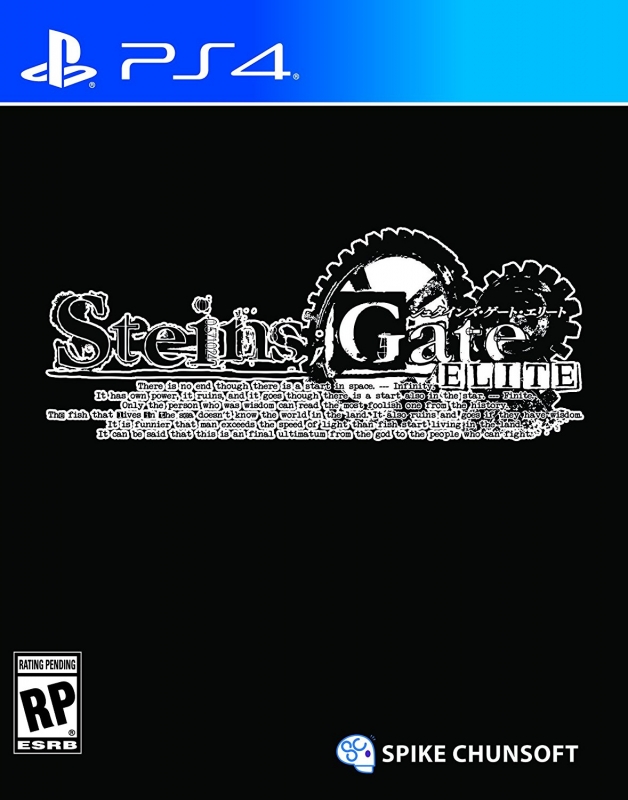 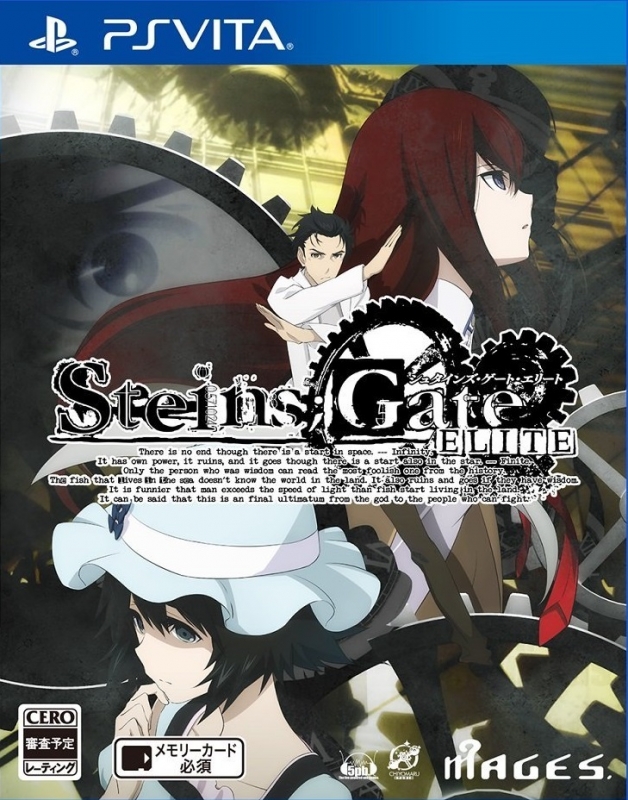