2017 is a hard act to follow, but 2018 made an impact all of its own, with a host of spectacular action games. Celeste won over the hearts of many indie gamers with its accessible controls, daunting gameplay, beautiful art, and powerful message about reconciling with inner demons. The God of War franchise roared back to life after a brief hiatus, using a re-imagined world of gods and monsters to tell a new, more complete story. Red Dead Redemption 2 broke records and earned perfect scores from dozens of outlets, further enhancing Rockstar's open-world legacy. Fan-favorite studio Insomniac tried its hand at Marvel's most enduring superhero, turning in one of the genre's best in the process. And finally, Super Smash Bros. Ultimate pushed Nintendo's mascot brawler in new, more refined directions. 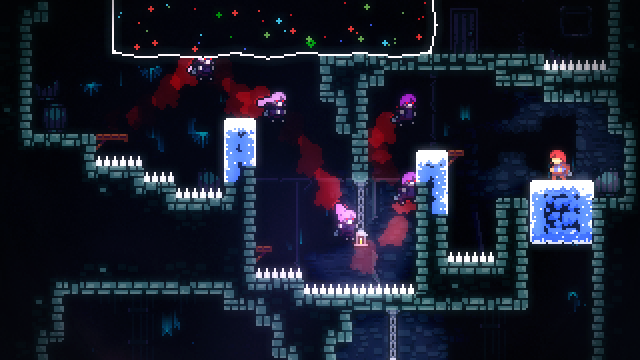 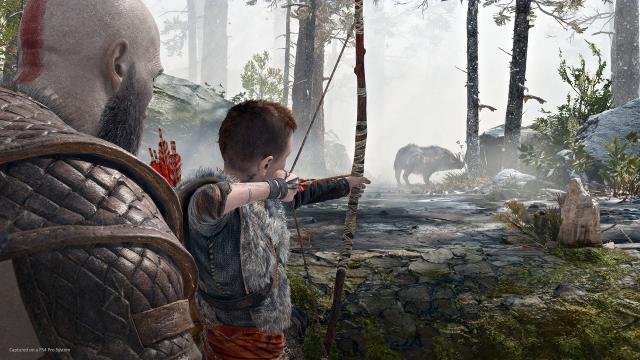 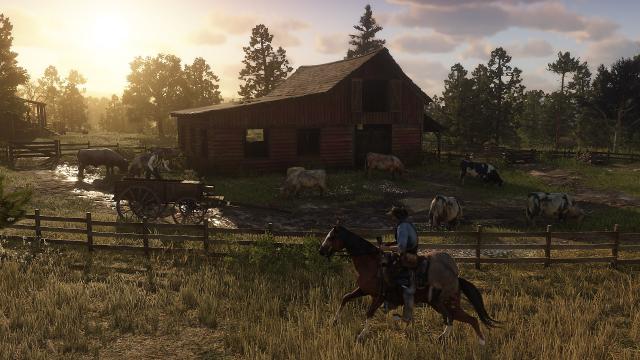 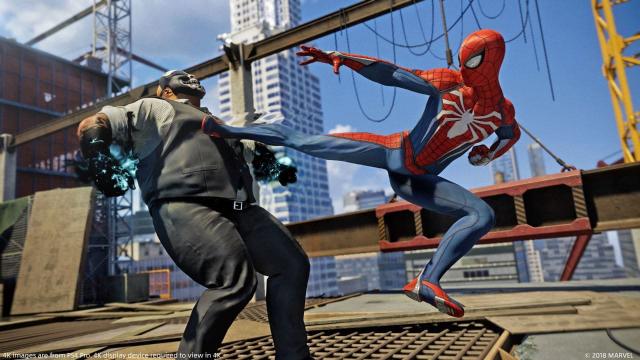 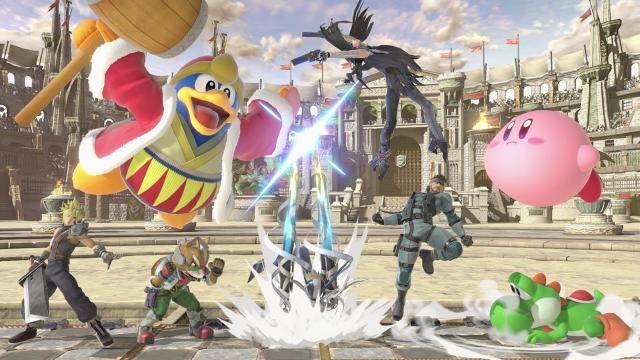 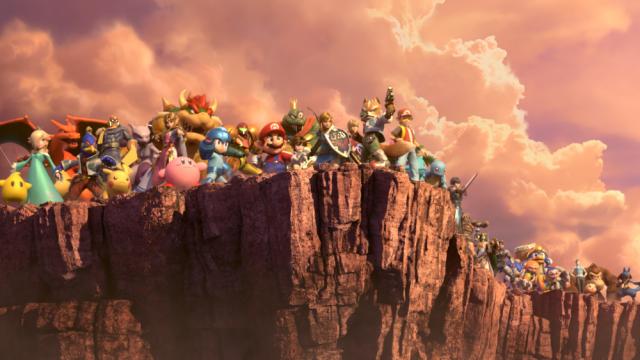 Ultimate really is the perfect word to describe this latest, greatest platform fighter. Featuring 74 playable characters, over 100 stages, a deep, rewarding single player campaign in "World of Light," and immense replay value online and offline, Super Smash Bros. Ultimate is a gift that keeps giving. The huge roster of characters, borrowed from classic Nintendo, Konami, Capcom, Sega, and Namco franchises, is probably the most attractive outward feature, but don't sleep on the refined, smooth, fast fighting mechanics, the wealth of single player modes, and local multiplayer for up to eight players. 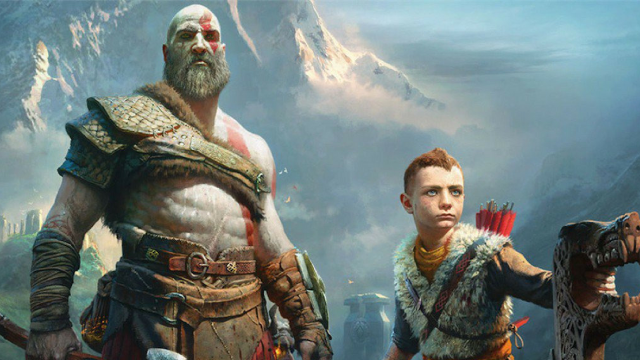 "I wanted to experiment with more deliberate combat," said Sony Santa Monica Creative Director Cory Balrog in April, "but I never wanted to lose that DNA of what God of War is." Truly, despite its less frenetic pace and greater focus on narrative and exploration, God of War retains that spark of fury that defined the series starting in 2005. Leaning into open-world conceits and RPG systems, Balrog and company crafted a more thoughtful, sweeping, story-driven adventure with amazing production design, memorable characters, and a modernized version of the violent gameplay that made anti-hero Kratos a star way back on PlayStation 2. It's a remarkable technical, mechanical, and artistic achievement, and it's our pick for the very best game of 2018.

Nice to know the vote percentages, thanks Machina!

Smash did pretty good considering it didn't have the hype that games like God of War, Breath of the Wild, Red Dead Redemption 2 and Odyssey had.

This year has been pretty good for a Red Dead game to end up in third place. Good on God of War and Smash Ultimate, their devs really outdid themselves.

@Angry On the contrary, it is one of the most anticipated game of the generation.

God of War truly is a masterpiece of epic proportions. There's something about the gameplay that when you do great, you feel like you're on top of the world. This is the kind of thing that makes a game fun. It's just incredibly satisfying to play.

Congrats to Sony and Nintendo for creating two of the best games this gen!

Best game this gen, without a single doubt.
Still no LoD, tho

LoD was a miracle that cannot be replicated.

On this day and age with multiplayer-focused games having a lot of exposure, it's refreshing to see a game like this getting top accolades. Congrats to Sony and Santa Monica Studios for the Game of the Year.

Usual autocorrect stuff, but God of War is not related to LOTR, is it?

You shall not pass!

Congratulations to God of War and Smash Ultimate for being gaming gems on their own.

No Super Mario Party on the shortlist? :(

You guys are no fun.

My opinion largely aligns with matthewmatosis, but either way congratulations to the devs. 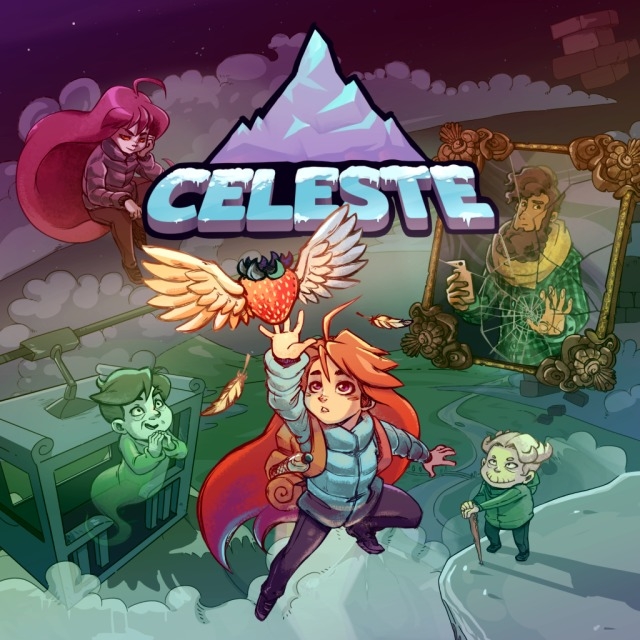