The action adventure game from publisher Ubisoft and developer Ubisoft Toronto - Starlink: Battle for Atlas - sold 87,089 units first week at retail, according to our estimates. First week sales can be viewed on the VGChartz Global Weekly Chart for the week ending October 20. 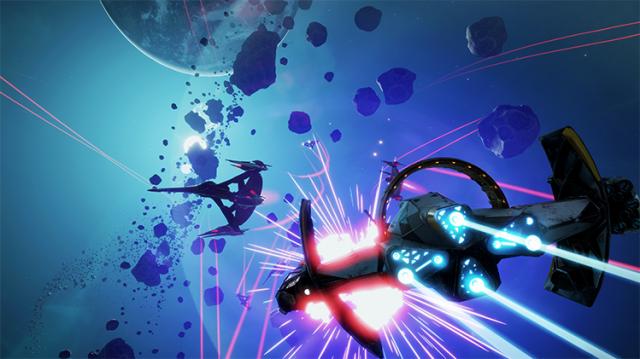 Starlink: Battle for Atlas released for the Nintendo Switch, PlayStation 4 and Xbox One on October 16.

It's no surprise that the Switch version was the best selling version by far, but the XB1 version outselling the PS4 one? Color me shocked. Overall though, this game floped hard, which is a shame, because we need more game like this one.

We do not yet know if it truly flopped as digital sales play a big factor for this game. It was in the top 30 on the eshop for a few weeks and the fact that for 60 dollars you get more content than you do paying 75 for the physical version, well that is going to make a difference.

The digital version just plays like a regular game, all content without the toys to life aspect. A lot of people will have gone with this option, I know I did.

@Shiken But this effect is exclusive to the U.S. market. The digital standard copy is 80€ (translates to 80dollars) across Europe.

What is the physical version in Eu?

Even if it is the same price, you are still getting all content for the base price of the game, without having to invest in the toys. That is what people seem to be complaining about, not being able to get all the content just by playing the game. Well the digital version has that content.

@Shiken 80€ is still too much for a game, specially for a non mainstream game like Starlink, so I think it's fair to assume that the price drove a lot of people away.

How much is a game normally in EU? I honestly do not know.

Having played and beaten the game, I feel it is deserving of a full price tag just as much as any other game out there. If the average game is less than 80, I can see your point. If not, then I do not agree with how you feel based on my experience playing the game.

Launched for 80€ at retail.

But my point is selling it for 20€ more than Zelda, Odyssey or any other full priced game isn't helpful for any basic copy.

If it is selling for more than those games, they dropped the ball in the EU. It is a great game worth the full 60 dollar price tag, but not more than that. Especially if better games at full price are less.

The toys to life market has come and gone. Starfox alone won't be enough to keep it around. Which is a shame, a bit of retooling and I'm sure they can do something interesting with it.

The 60 dollar digital version plays like a regular game, without the toys. The version of the game you speak of already exists, as all the toy content is included in the digital version.

@Shiken I think what Darwin meant was that they should completely ditch the toys to life aspect, since it's clearly not working anymore. In other words, make both physical and digital versions toys-free.

the price was ridiculously high. These horrible sales prove it.

I think this game could have sold better without these toys. At least I bought it on launch as a European.

If you buy the game digital, you get all the content without the toys.

I agree, No toys to life and a more reasonable price would of had more sales. Also @Shiken The problem is the digital version without the toys is it launched at the same price £69.99 which is just crazy, Should have launched a version with no toys at £30/$40 so those with no interest in them could jump in.

It is not the same price though. The physical version comes with a few toys and that is it. It costs the same as physical on paper, but the physical version requires you to buy all the extra toys for ships and guns, which drives the cost up if you want all content.

The digital version on the other hand has that content included without any toys at the same price as just the starter pack.

I am amazed at how few people know this...

Star Fox just isn't having any luck. Nintendo need to invest a good budget in this IP and give it one more chance.

Yes but the numbers overall arent really that great. I hope Nintendo see this as an opportunity to create a new game

Guess Star Fox is dead after all. -_-

Probably would have sold better with an Um Jammer Lammy crossover. 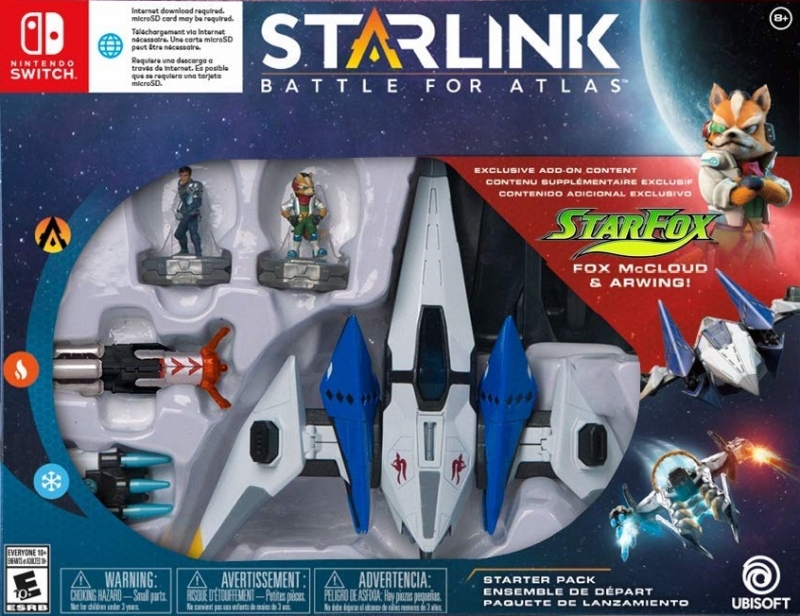 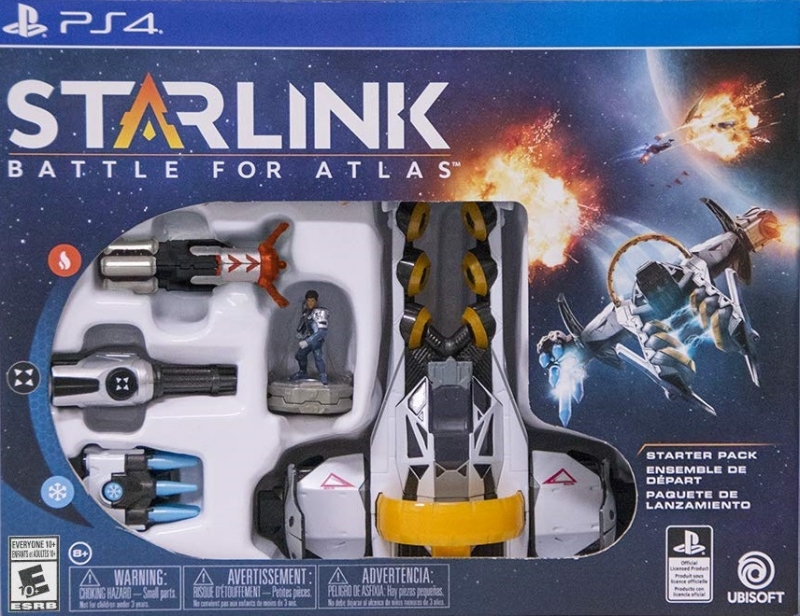 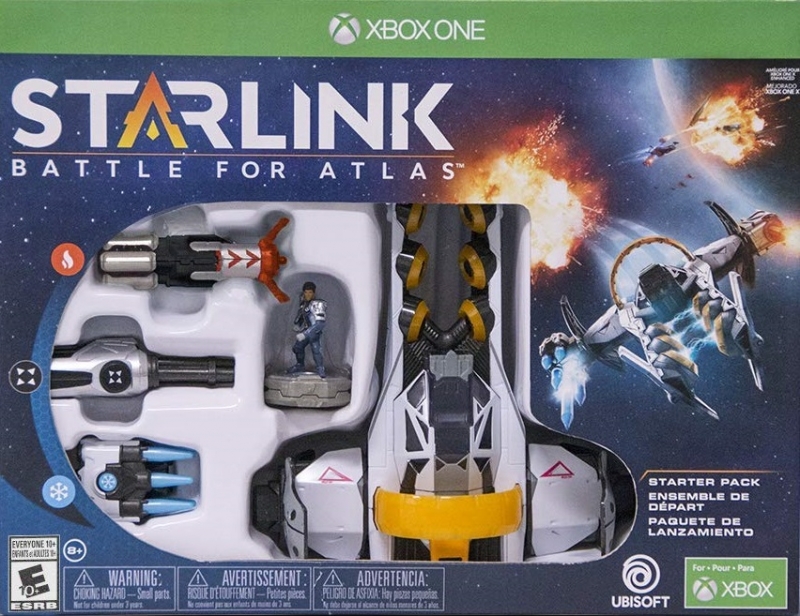