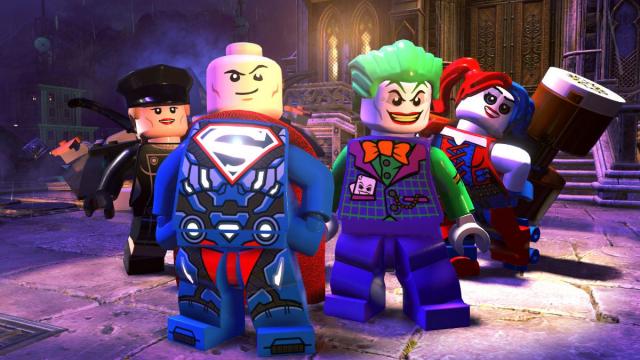 LEGO DC Super-Villains released for the Nintendo Switch, PlayStation 4, Xbox One, and Windows PC on October 16 in North America and October 19 in the rest of the world. 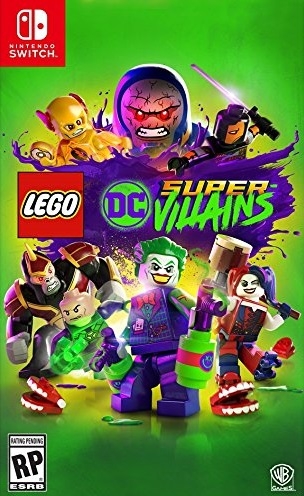 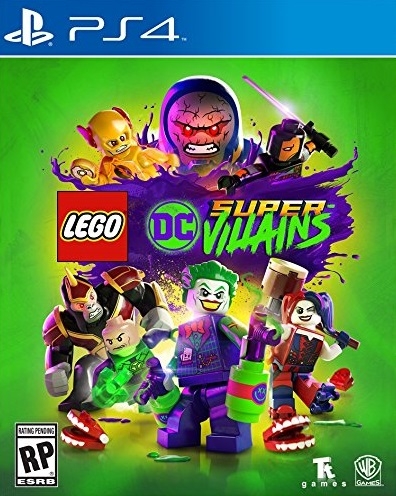 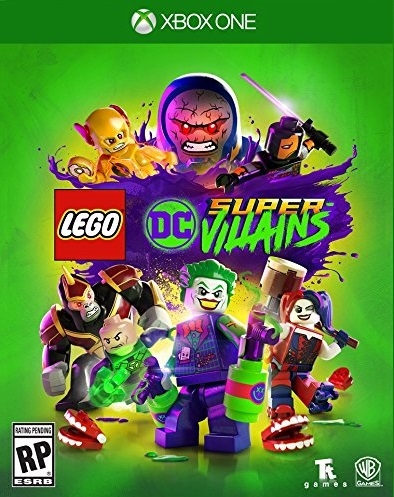