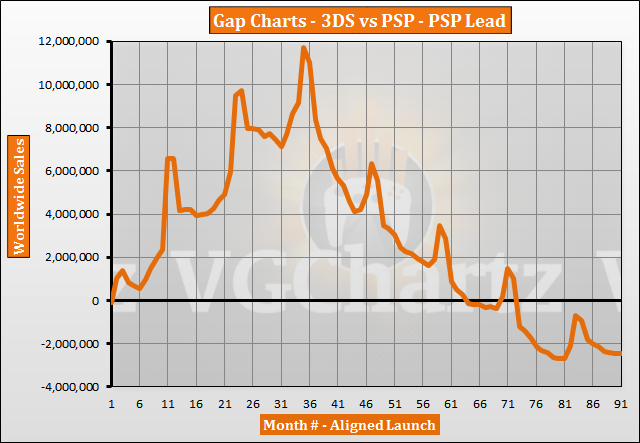 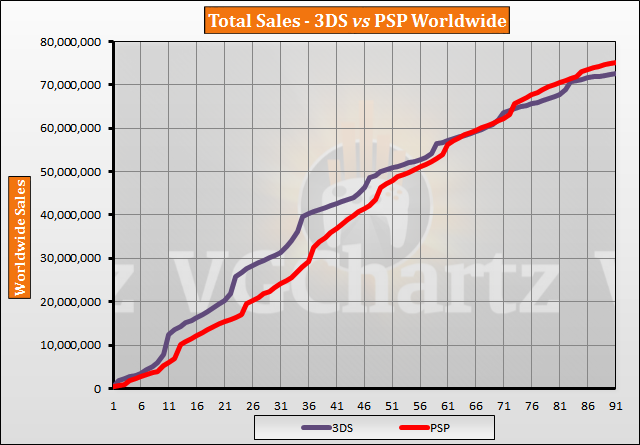 oh psp why didnt you have a child as popular as you :(

Sony used overpriced proprietary memory cards, and gave it a vague name. As unoriginal as it sounds, PSP2 would’ve been a very functional name, and no doubt the device would’ve fared much better on the market with that name alone.

PSP was a beast