The American football sports game from EA Sports - Madden NFL 19 - sold 788,006 units first week at retail, according to our estimates. First week sales can be viewed on the VGChartz Global Weekly Chart for the week ending August 11. 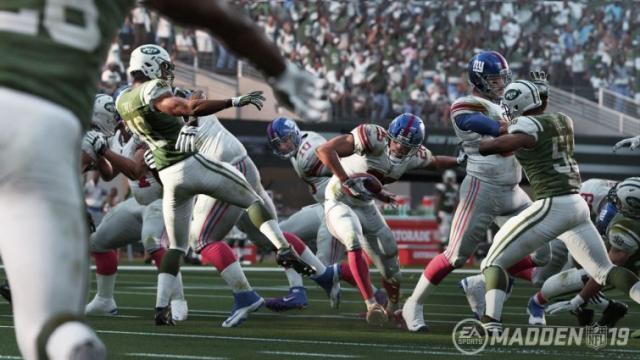 Here is how week one sales of Madden NFL 19 compare to previous games in the franchise at retail:

Madden NFL 19 released for the PlayStation 4 and Xbox One worldwide on August 10.

That is a crazy drop. Would be awesome to have digital numbers here. Because I don't think they are high enough to balance it out.

Well i don't see a single sales figure on that page.

I also don't see them here. Just some random estimates for retail only sales.

NPD isn't posting exact numbers but releases valueable information. 19 had the best launch since 13 and that doesn't even include Origin(PC) sales.

Americans are doing their part to not buy EA games. I hope Europe does the same with FIFA.

Downward trend although I'm not sure how digital factors in. I guess the huge digitial discrepancy started with 17 but from there on I don't think that the ratio is that much highter for this game.

digital has been rising each year for EA. wont be surprised if digital makes up 40-50% of sales this year for Madde. 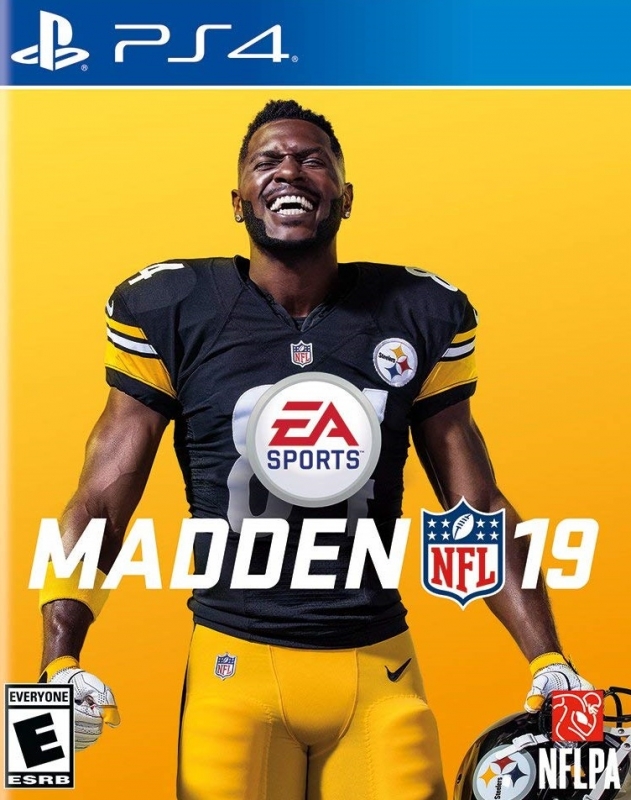 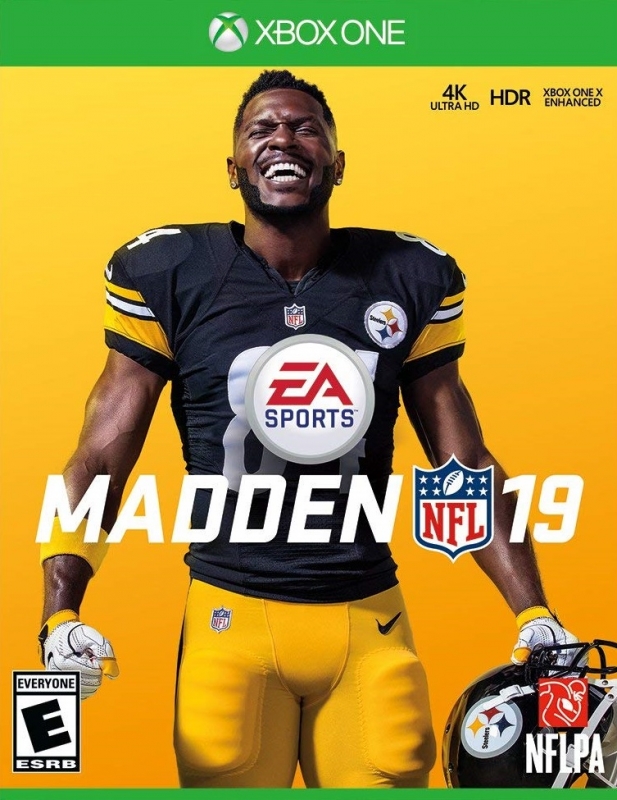