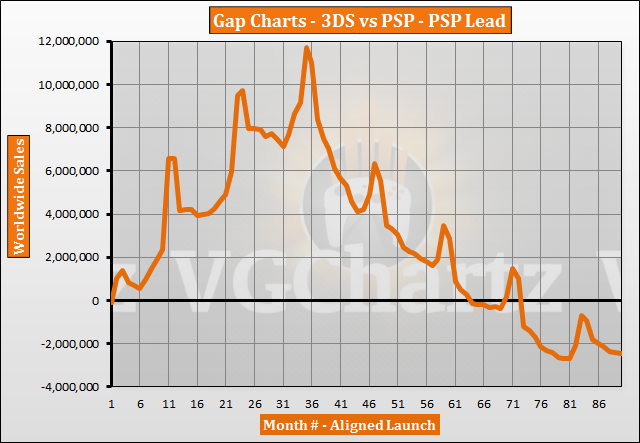 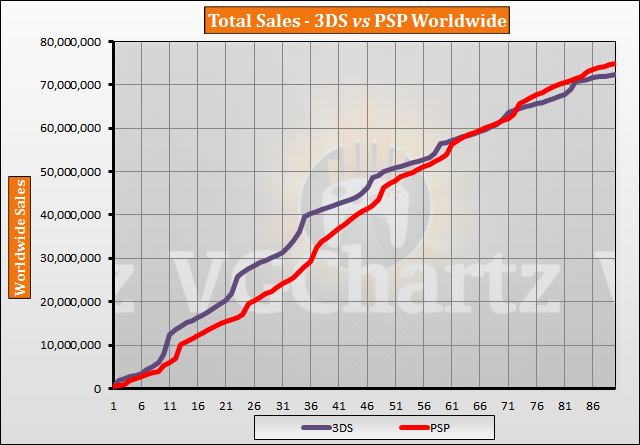 Feels like 75 million is pretty certain at this point, and 78 might be possible, but it's still going to fall just barely short.

Amazing how close they are!