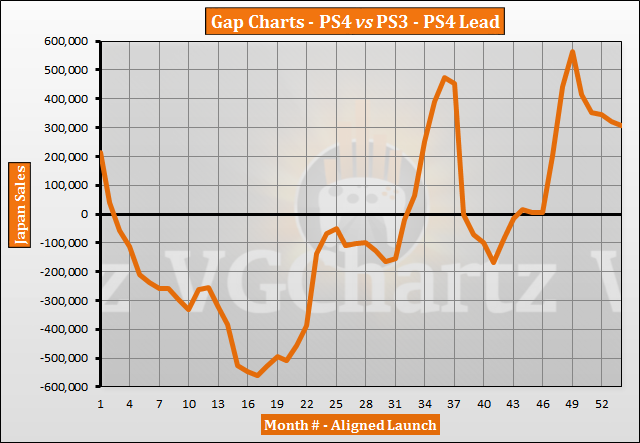 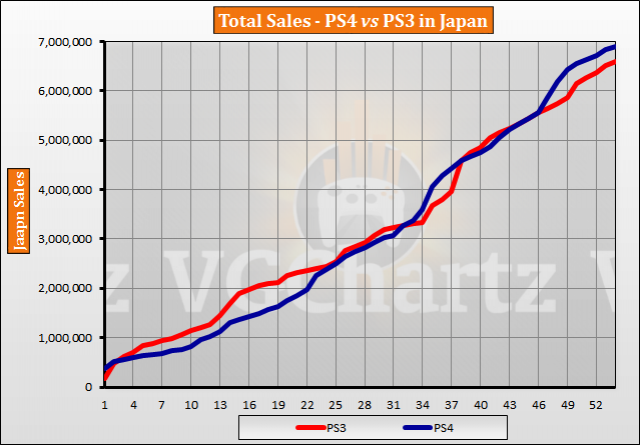 PS Move will be released for PS3 during this year's holidays, so a little chance for PS3 to strike back

When ps4 gets that verry needs to be pricecut,ps4 will create a pretty big lead.

Hah, finally PS4 is overcoming the japanese PS3 sales, it took it's time and for some time it seemed like Sony might've lost the trust of japanese gamers.

The PS4 is already on it's way to surpass PS3 sales in every region, and although it seems in Japan it will be no different, it's sure proving to be a challenge.