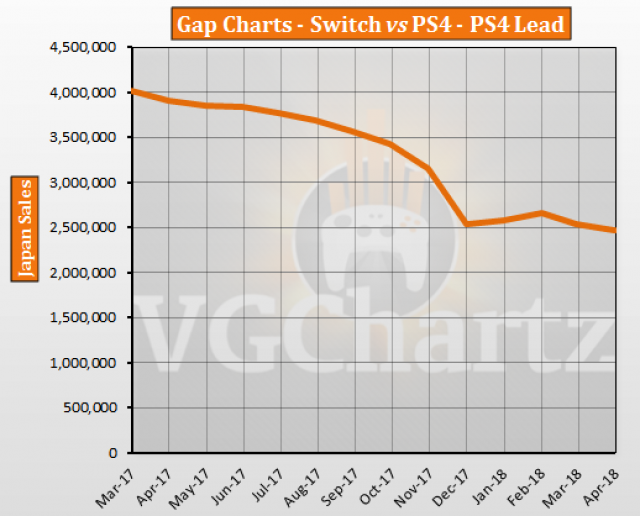 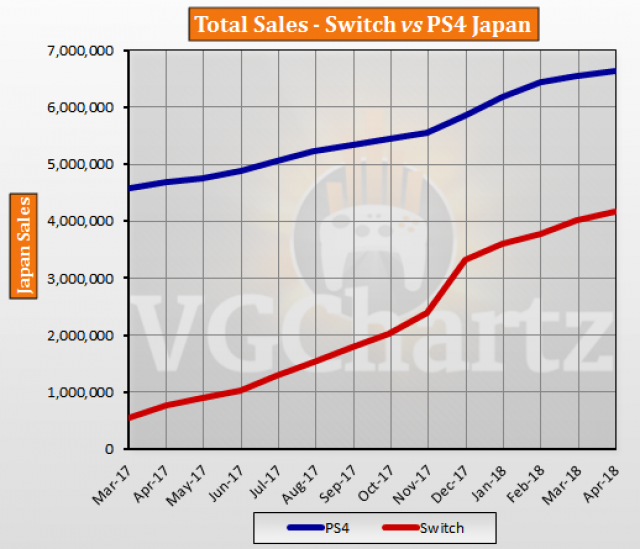 Switch is still selling really well in Japan despite the lack of releases the past few months. But end of 2018 gonna be really interesting with Yo-kai, Pokemon and Smash. Should kick Switch sales into overdrive.

From june to August we have more than 44 titles for The Switch in Japan. The number of games is increasing every week. With Pokémon, Yo-kai 4 and Smash, The Switch will suprass in this year.