The platforming game from publisher Nintendo and developer HAL Laboratory - Kirby: Star Allies - sold 463,357 units first week at retail, according to our estimates. First week sales can be viewed on the VGChartz Global Weekly Chart for the week ending March 17, 2018. 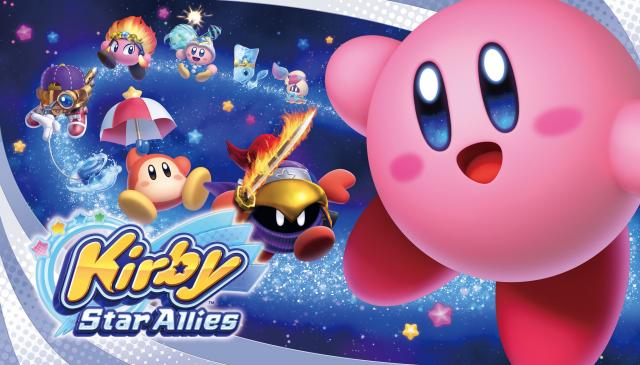 Wrong title. It sold way more than 103k as you state in the article. :D

Fastest selling Kirby in the franchise so far :O