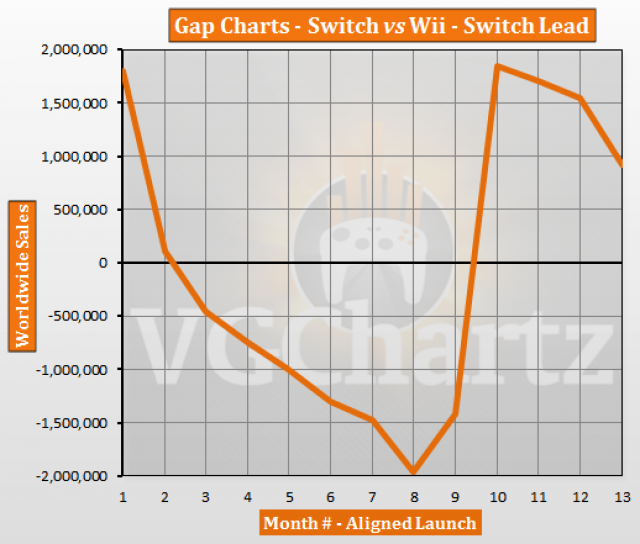 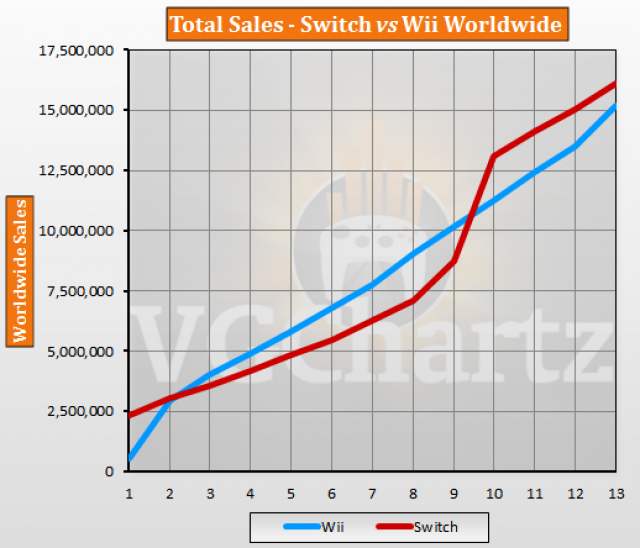 March 2018 is the 13th month that the Nintendo Switch has been available for. During the latest month the Wii has closed the gap with the Switch slightly. The Wii outsold the Switch by 632,258 units in the last month and by 884,581 units in the last 12 months. The Switch is currently ahead of the Wii by 915,599 units.

Whilst this is a testament to how well the Switch is selling, I still don't think that it'll outsell the Wii. They need more of the casual crowd for that - and no Labo won't do it.