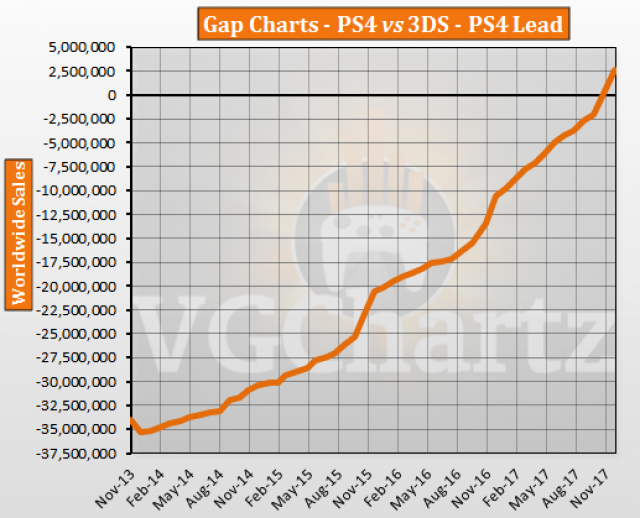 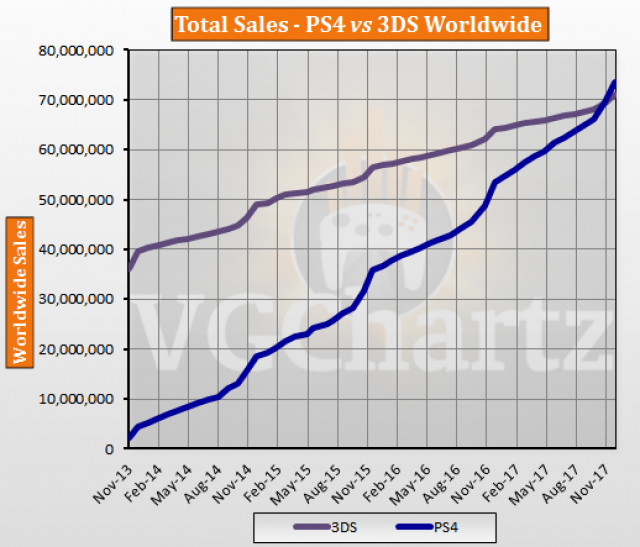 I remember when many people were saying that PS4 could never pass 3DS. My, how this console just continues to surprise. Next up Wii. I’m calling it will surpass Wii by June 2019.

It's leaving the 3ds in the dust