Nintendo's hybrid console, the Switch, has surpassed 12 million units sold worldwide, according to our estimates for the week ending December 30. 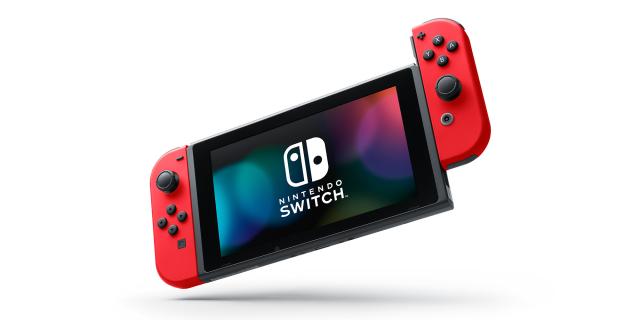 Yeah, sorry, i don't believe it.

Nintendo quarter report will show that the console is undertracked.

These are just estimated numbers, they will obviously be adjusted after official numbers.

I'll wait for Nintendo's report first and then praise.

So a few more to go and the Wii U will be no more.

Wow... I commented that this seems undertracked and got down-voted into oblivion :/

I wanna see if Nintendo can keep this pace going with this year's game roster for the Switch being unclear.

Switch it's a monster in sales, just incredible!

Absolutely impressive for 9 months os sales. Will probably sell around 20 million next year or more.

a little late and a dollar or two short...but yup

I'm not saying that this isn't a good thing, but you guys don't agree that this "news flash" is coming a tad late? The figure is at least a month behind. /shrug

Based on US and Japanese numbers, and the official 10m we got from Nintendo at the beginning of December, the Switch would have had to sell no units anywhere else in the world for weeks at a time for these numbers to be accurate.

Nintendo announced 10 million were sold on December 10. That is 2 weeks into December for NPD. VGC worldwide estimates for the last 3 weeks of December are 2.08 million units.

So then according to trunks it is possibly over the Wii U or close.

The false prophet is here! I mean #realking!

I usually buy a Nintendo console to back up an Xbox, but so far the only thing that interests me on it is Mario Odyssey. I need software I’d buy. I’m an adult and I don’t care about a handheld.

I'm an adult and I love the Switch. Not being interested is your prerogative, but don't pin it on age.

41 years young and I think Switch is the bomb diggity.