Nintendo's eighth generation handheld, the 3DS, has surpassed 20 million units sold in the US, according to our estimates. You can view the sales figure at the VGChartz USA Weekly Chart. 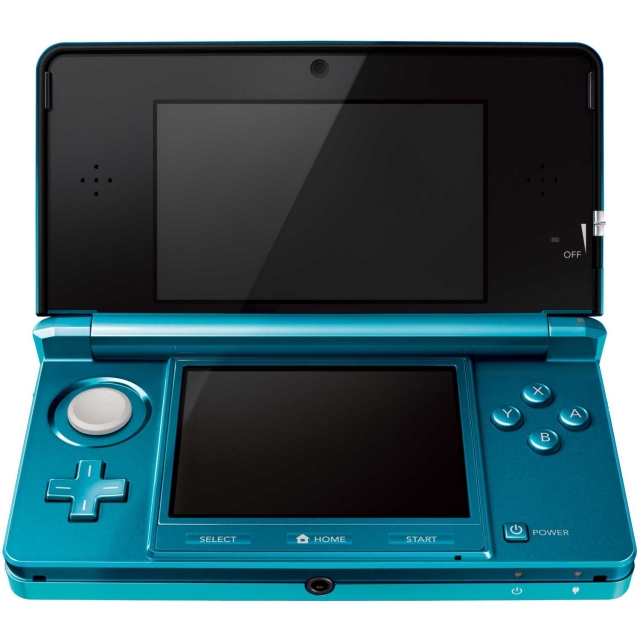 Sales wise, the 3ds did almost equally as good in all big territories. That's very impressive.

You are right. I've added it in.

Generally speaking attach rates for handhelds are always much lower than consoles. Globally the handheld attach rates are about: