The action-adventure first-person shooter game from publisher Bethesda Softworks and developer MachineGames - Wolfenstein II: The New Colossus - sold 319,301 units first week at retail, according to our estimates. First week sales can be viewed on the VGChartz Global Weekly Chart for the week ending October 28.

Wolfenstein II: The New Colossus released for the PlayStation 4, Xbox One and Windows PC worldwide on October 27.

Who would have thought there would come a time where people would downvote you for posting something like this.

Thats sad this game should ve sold way more than that

I'm surprised this game sold so well in Germany. I thought games containing Nazis were either banned or heavily censored there?

I believe it was heavily censored in Germany.

The only thing that is censored/not allowed in Germany these days is showing the Swastika...it's in the Grundgesetz, the constitution. Art is usually free of that but sadly video games, especially shooters, have a hard time to be acknowledged as art.

Btw most of us like killing Nazis just like the rest of the world...we only get the benefit of laughing a bit more due to some very strange assets and translations :D

They did. They totally erased Hitler's moustache

Game looks great. Looking forward to it coming out on Switch.

Errorist76
More like people showing their displeasure at being treated with such contempt and disrespect by the publisher. Trump didn't win the presidency by securing over 61,000,000 Nazi votes, as the left would have you believe. Bethesda erroneously tried to bank on this misrepresentation. They paid the price.

No. I'm fairly certain you're Oneeee-Chan!!! When comments go below the voting threshold, they disappear and clicking on them scrolls the entire list in a way I find particulary difficult to navigate, for me at least. So in trying to respond to Errorist76, I misplaced this comment. My apologies.

@reviniente
No, but Trump used the same methods as Hitler did back then, using hate, xenophobia and general disappointment to gather votes and everybody who voted for him could have voted for Hitler back then. It's a simple and clear analogy. People who critisize that, are ignorant. It's the sad truth.
And people who sympathise with a dumb, xenophobe asshole are maybe no Nazis yet, but definitely dumb, xenophobe assholes...could just call them Nazis to make it easier.

It's a shame. The game should have sold better :-(. But it looks like it did very well during Black Friday, so maybe it's just that people don't want to play full price for a single player only game.

Damn that's not great sales for a great game. And gamers complained about Forza 7 selling bad and this is a Multiplat. Hope the next one really hits the ball out the park. Sales don't make games better and this game is a quality game. I recommend it.

Got it about a week ago on PS Store along with the Season Pass for 44 euros. So far it looks and plays great, I like the New Order and Old Blood so I was sure I would like this one too.

I am mixed raced, and happy this commie propaganda flopped. :)

Commie propaganda?! Boy you guys really need to work on your education system.

Of course, a private company trying to make a profit is going to make a game trying to promote communism and the overthrow of their profit motive. Yes, communists are anti-Nazi, but that's not to say that communists are the only ones. Anti-Nazism is also used as a way of intense American patriotism to show strength and the defeat of a powerful enemy. I also don't know what being mixed race has to do with it, unless you're trying to insinuate that mixed-race people should be upset that Nazis are the antagonists of the game.

IkePoR
It sold 41% less than TNO, on an installed base 3 times as large. It was discounted to $40 in TWO weeks. What do you think?

@reviniente
That there are more Nazis among us than we‘d like to think?!

Errorist76
Damn this comments format. I posted what I wanted to explain to you under Oneeee-Chan!!!'s comment.

reviniente
I think it released the same day as Mario and Assassin's Creed.

@revieniente
I posted it above already, I'll gladly post it here again. Trump used the same methods as Hitler did back then, using nationalism, hate, xenophobia and general disappointment in order to gather votes and everybody who voted for him could have voted for Hitler back then. It's a simple and clear analogy. People who critisise THAT are ignorant. It's the sad truth.
And people who sympathise with a dumb, nationalist, xenophobe asshole are maybe no Nazis yet, but definitely dumb, nationalist, xenophobe assholes...could just generalise and call them "Nazis" to make it easier, since their beloved "leader" clearly sympathises with Nazis as we all know.

Really disappointing sales for such a great game...wonder what was the reason. Trump voters suddenly staying off the game perhaps?!

Considering the down votes it seems I hit right in the Hornets‘ nest.

Insinuating trump supporters are Nazi's isn't a hornets nest. It's ignorance.... At best.

@ironman
Sorry man, it's the opposite. Trump used the same methods as Hitler did back then, using hate, xenophobia and general disappointment to gather votes and everybody who voted for him could have voted for Hitler back then. It's a simple and clear analogy. People who critisize THAT are ignorant. It's the sad truth.
And people who sympathise with a dumb, xenophobe asshole are maybe no Nazis yet, but definitely dumb, xenophobe assholes...could just call them Nazis to make it easier. 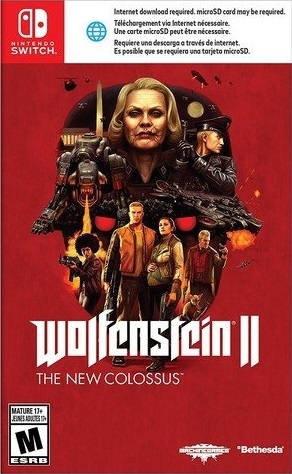 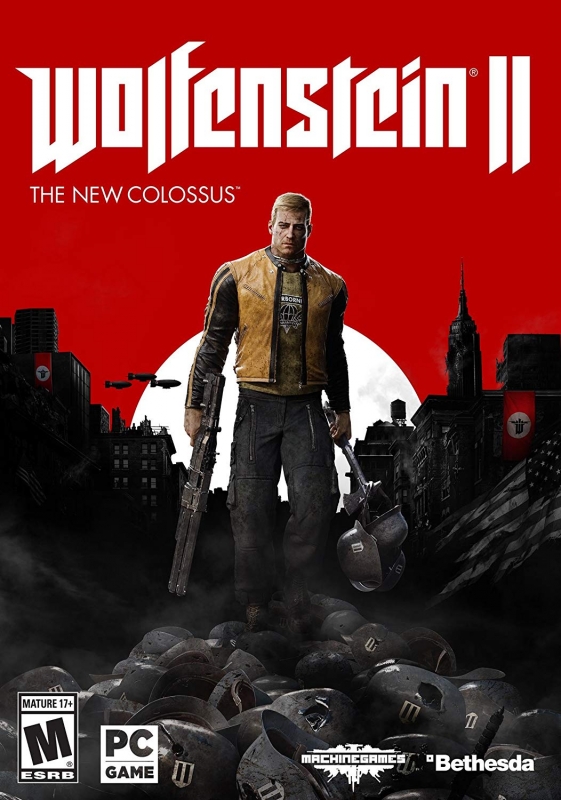 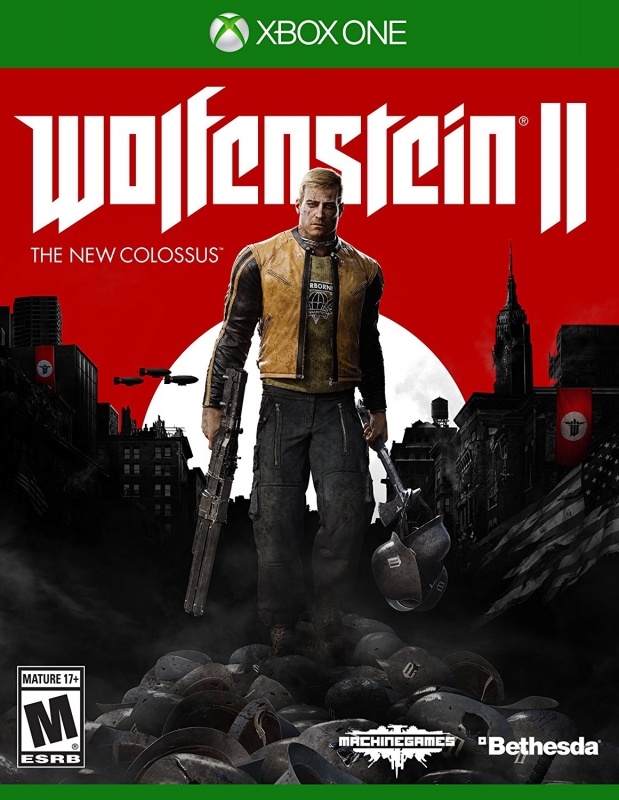