The role-play game from publisher Nintendo and developer AlphaDream - Mario & Luigi Superstar Saga + Bowser's Minions - sold 76,067 units first week at retail, according to our estimates. First week sales can be viewed on the VGChartz Global Weekly Chart for the week ending October 7. 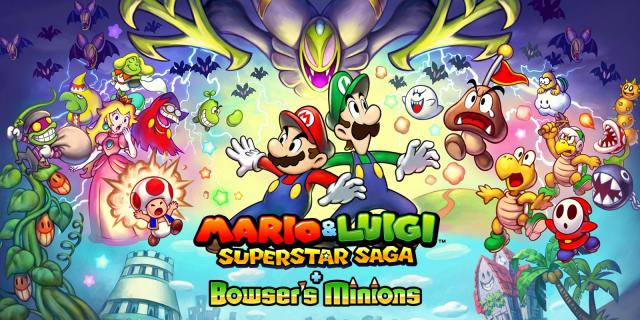 Mario & Luigi Superstar Saga + Bowser's Minions released for the Nintendo 3DS in Japan on October 5 and on October 6 in North America and Europe.

lol, not good. Should have come to Switch. Any game after Pokemon that releases on 3DS, get used to rather poor sales. Bring that support to Switch.

I thought it came out before Pokemon? But yeah, still the same timeframe, so I'm with ya.

That seems rather low to me.

The 185k that Samus Return did seems huge in comparison. Nintendo didn't knew 3DS would die as fas as is dying, that's all.

Not great but considering this was probably made on the lower end of the budget, I am thinking no one really was expecting it to be a blockbuster title. If lifetime is 200k that is likely a win for Nintendo, although not so much for the series itself since I believe Paper Jam also was in that range.

what is this game?

Wonderful sales for an ugly looking remake of a fantastic game.
Hopefully we can see a new title built from the ground up for the Switch in the coming years. 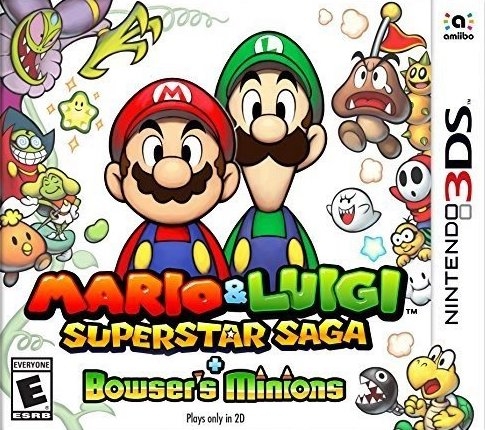 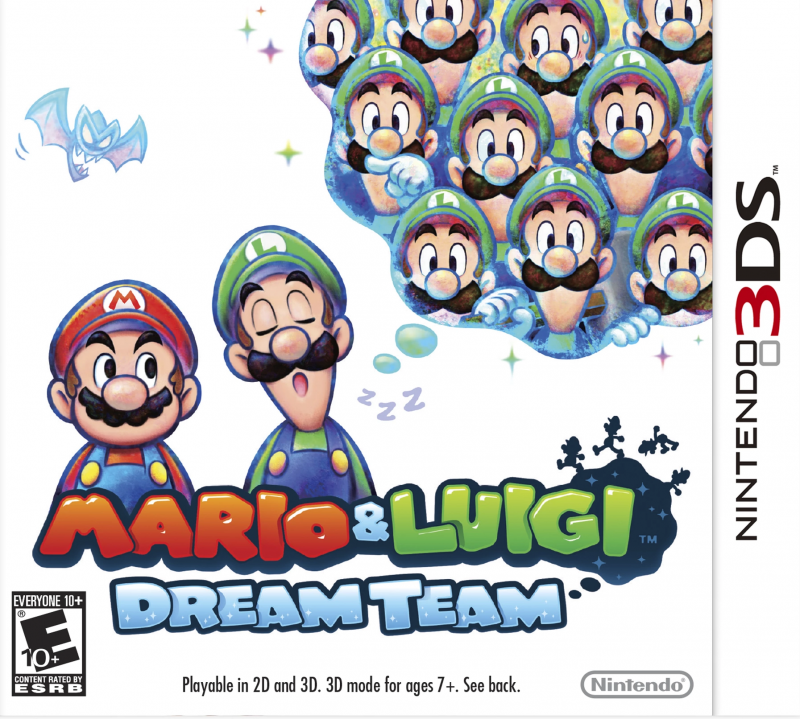 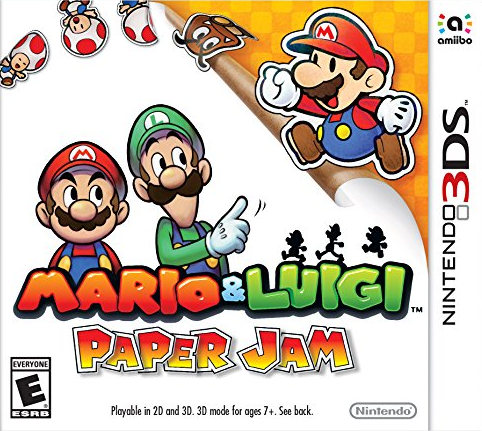 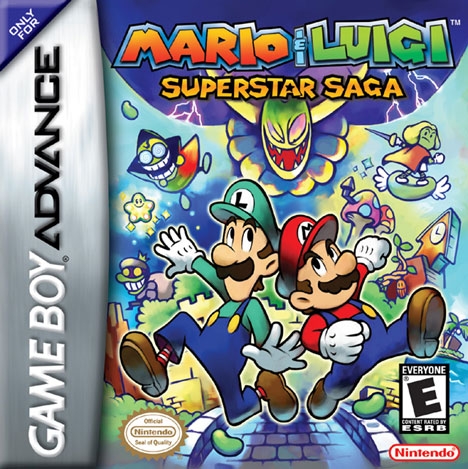