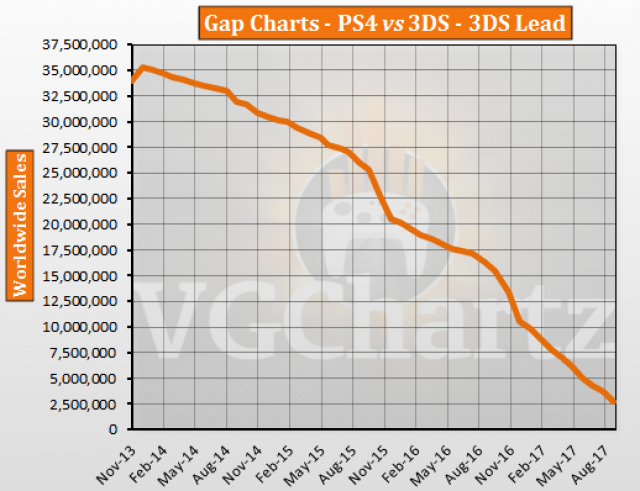 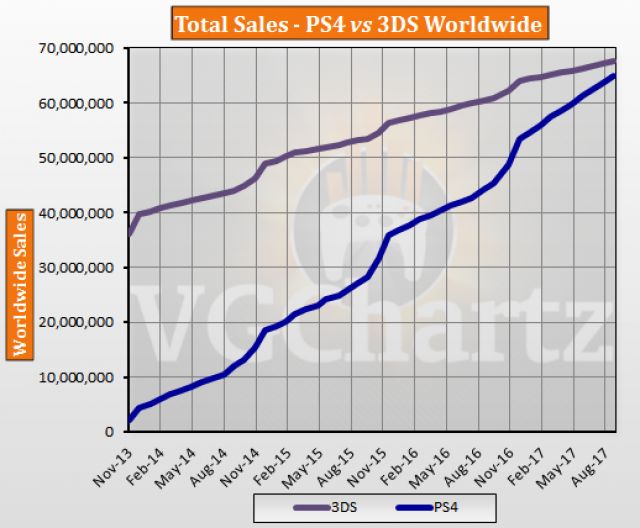 35m lead when ps4 released. It's after butchering it and is moving like a steam train. Gonna go #1 This gen soon.

More than likely PS4 has already surpassed it after Black Friday. If not, then it will easily happen before the end of the year.