The Mummy Demastered might be the first movie tie-in game that's better than its source material. Based on 2017's cinematic train wreck The Mummy, starring Tom Cruise and Sofia Boutella, The Mummy Demastered marries the premise of the movie — an ancient mummified evil is unleashed upon London — with the mechanics of games like Metroid, Castlevania, and Ghosts 'n Goblins. It's an uninspired but decent action-platformer that relies on well-worn ideas.

While Demastered takes place during the events of the new The Mummy movie, there's no need to watch the film as homework. Players assume the role of a nameless, faceless agent of Prodigium, a secret organization focused on containing monsters and other horrors. Ahmanet, a resurrected Egyptian princess, is raising the dead and attempting to consume all of London. As the Prodigium agent, you'll need to track her movements through a series of environments teeming with zombies, bats, spiders, and re-animated brains. 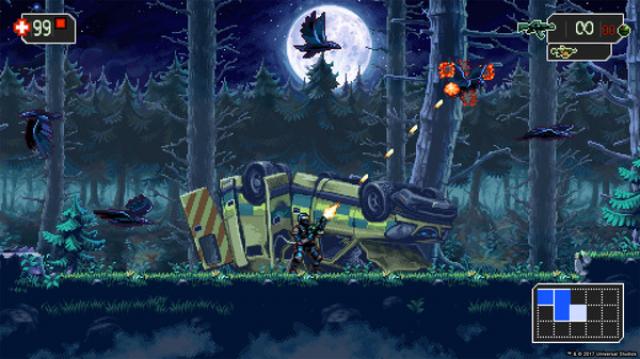 Demastered plays like modern Castlevania and Metroid games. There's a big labyrinthine map, divided into several themed areas. Power-ups and health/ammo upgrades are hidden throughout, guarded by jealous boss creatures and rank-and-file monsters. Developer WayForward, no stranger to 2D action-platform games, manages to tick all the genre boxes in a serviceable way. Each area, whether graveyard or laboratory or abandoned subway tunnel, has a distinct visual identity. Backtracking is easy and efficient with fast-travel points. Power-ups like health extensions and ammo pouches are worth finding.

One area where the game stumbles somewhat is boss fights. Apart from a spectacular clash with a giant scarab atop a clock tower, most of the battles are underwhelming. Many of the arenas are flat and boring, and several of the bosses have bizarrely huge pools of health points. As a result some encounters deteriorate into tedious tests of endurance and patience, long after the enemy's attacks patterns have been decoded and exploited. 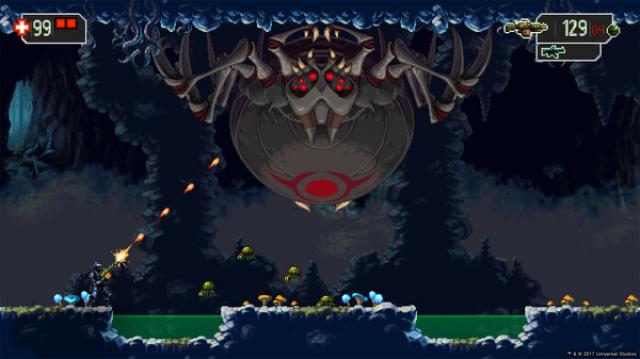 WayForward makes up for this blemish with a large assortment of weapons. Players start with a SMG with unlimited ammo, but can accessorize it with a shotgun, a flamethrower, a rocket launcher, and even a plasma cannon. Also, there are several grenade types, including C4. The Prodigium agent can carry only two weapons and one grenade type (in addition to the default SMG), so players will need to equip the right weapons for the job ahead.

Although The Mummy Demastered conforms neatly to the Metroidvania mold, it breaks from tradition in an interesting way: permadeath. When a Prodigium agent falls in battle, he's gone for good. He will be reanimated by Ahmanet, with all his belongings at the time of death. Players then occupy the body of a new agent, who needs to track down his zombified comrade and destroy him in order to reclaim his weapon and health upgrades. On paper it's a brilliant idea, taking a page, ostensibly, from WayForward's criminally-underrated DS game Aliens: Infestation. In practice it's frustrating. 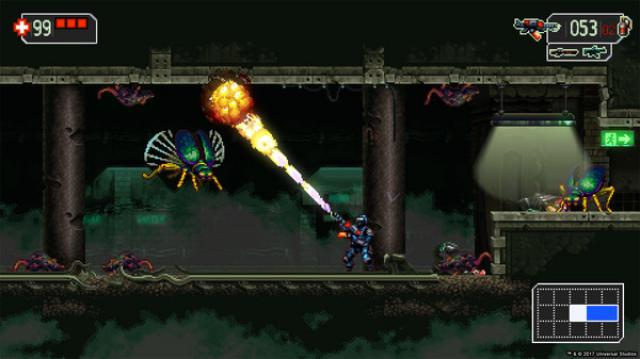 Destroying an undead agent returns to players all the weapons, bandoleers, and health extensions he had accumulated to that point, but not full health. So, if you die during a boss fight, you'll need to slay your zombie brother-in-arms, then spend a long time farming health from weaker enemies in order to confront the boss again at full strength. If you die once more during the boss fight, expect to repeat the entire cycle again. It's incredibly monotonous.

So, in general, Demastered either conforms to genre expectations or breaks them in unsatisfying ways. How it transcends expectations, though, is with its production values. From its driving, catchy soundtrack to its lovely sprite work and detailed backgrounds, Demastered shines as an artistic endeavor. 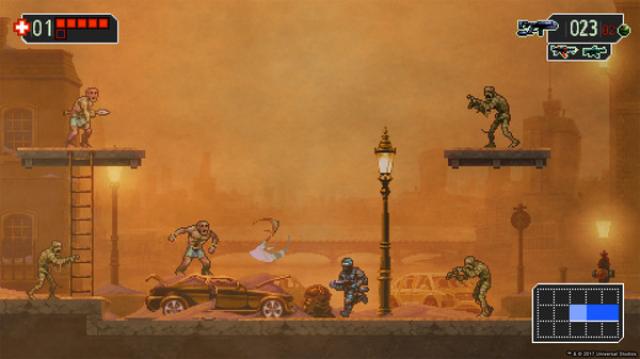 Audiovisual assets notwithstanding, The Mummy Demastered is an average game. It does far more with The Mummy property than Universal Pictures did with the 2017 movie, but it never breaks free from mediocrity. Fans of Metroidvania titles and old-school platformers like Ghosts 'n Golbins should give it a glance, though, as it might scratch the itch for back-tracking and blood-letting.

This review is based on a digital copy of The Mummy Demastered for the NS, provided by the publisher.

I would not say the movie was a cinematic disaster. It was mildly entertaining. I believe a lot of critics have it around a "B" score. Anyways, surprised this got a system release. 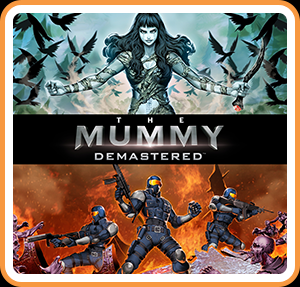 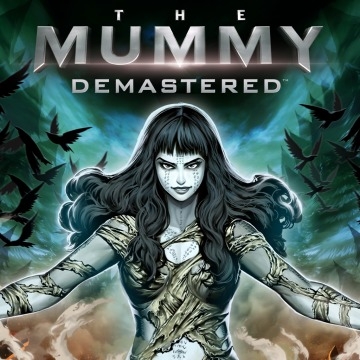 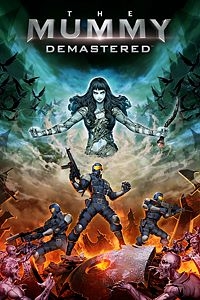