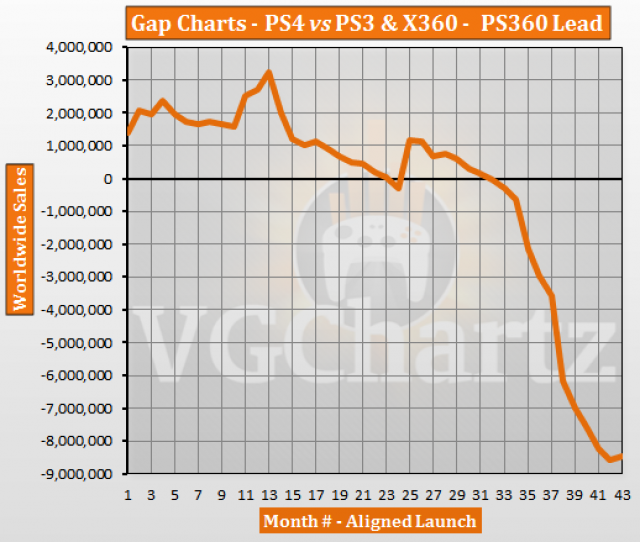 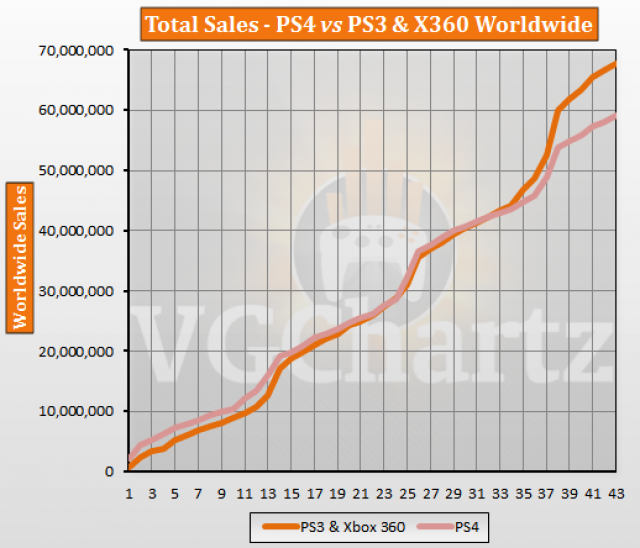 It would have to sell over 170 million to win this, which it's obviously not going to do. The fact that it's keeping up so well though is pretty amazing.

PS4 is undertracked and still won this month, pretty amazing considering the PS360 has start picking up steam.