The rally racing game from Codemasters - DiRT 4 - sold 101,711 units first week at retail, according to our estimates. First week sales can be viewed on the VGChartz Global Weekly Chart for the week ending June 10. 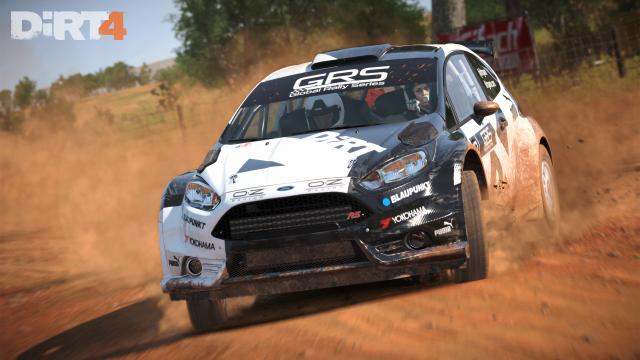 DiRT 4 released for the PlayStation 4, Xbox One and Windows PC in North America on June 6 and in Europe on June 9.

I purchased it digitally on PC, much better game then Dirt Rally, focused on all players instead o just focusing on hardcore simulation fans and building your own team is a true joy!

Dirt 2 is the best. Something is off with 4 but I can't put my hat on it. It is overpresented and graphics are surprisingly poor, but mechanics are good I guess, but it is simply not fun

is it better then dirt rallye? on amazon they say its easier to drive and there are not so many rallye tracks......

Good game. Shame its not selling well. Hoping they continue the series