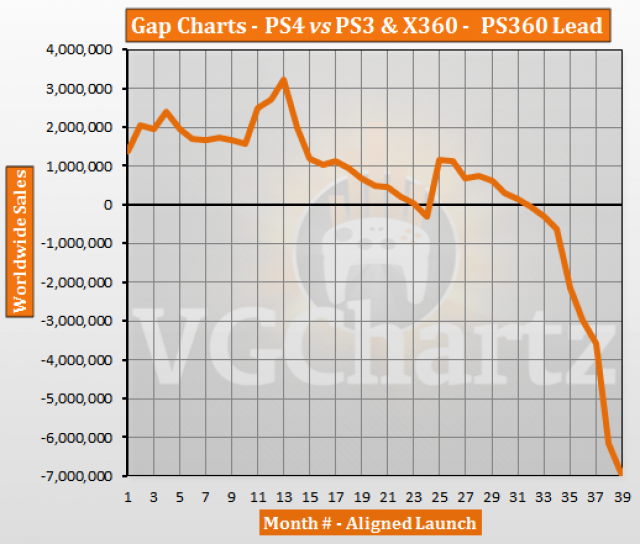 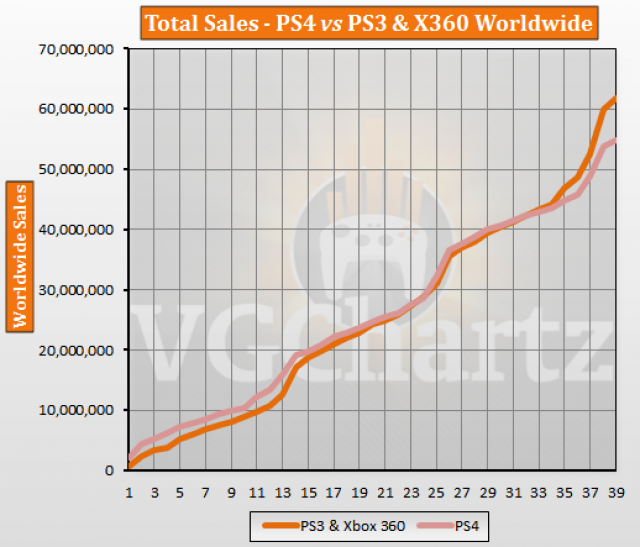 I know right even the Vita, Dreamcast and Wii U look good in comparison.

The age of Sony is done.

I think they should go third party now since they are obviously doomed. A handheld which sold like sand in the Sahara and now it can't even keep up with the twins of yhe previous generation.