It’s been almost a decade since indie games first made a splash on console platforms and in that time the quality of indie offerings has continued to rise. With triple-A releases taking longer to make on average - and in many cases receiving numerous delays - these increasingly polished and oftentimes addictive indie titles give us a chance to continue to play new releases while waiting for the year's more anticipated big beasts. 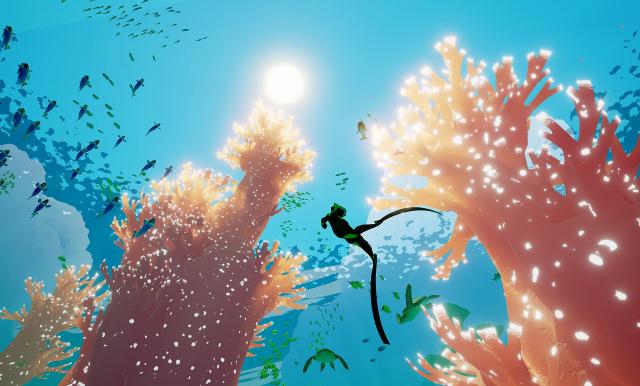 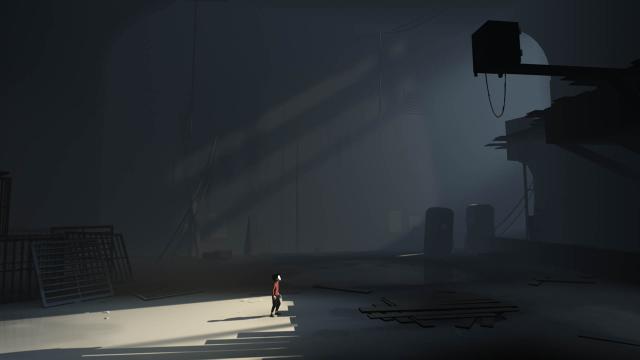 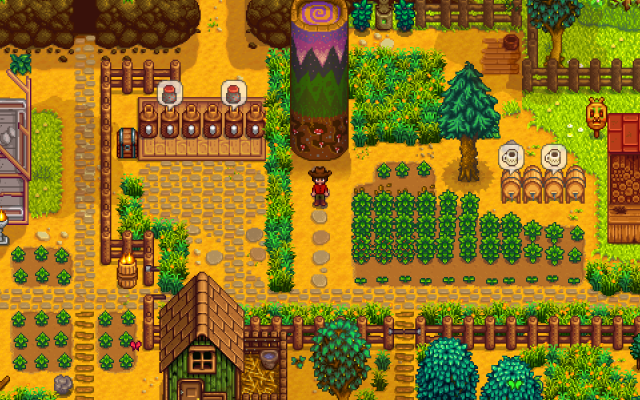 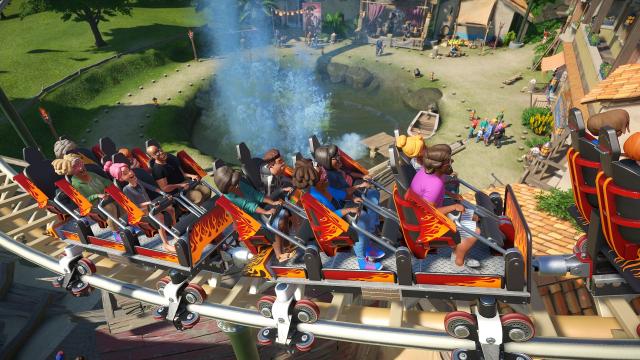 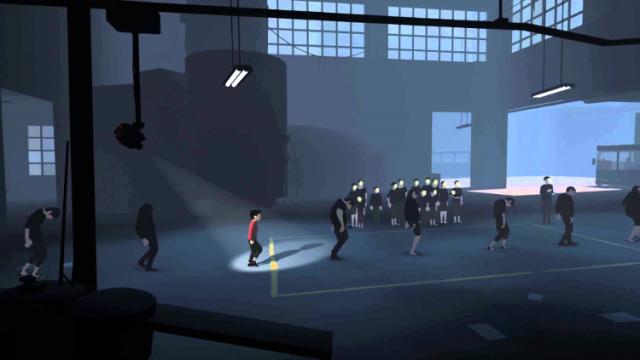 With its gorgeously realised world, and fantastic attention to detail, Inside was always going to be a hit for many fans of Playdead’s previous game, Limbo. Its 10/10 rating on Steam goes a long way to showing how well loved the dark and brooding Inside is, and that's no less the case for the VGChartz community, which hands Inside the award for both Best Puzzle Game of 2016 and Best Indie Game of 2016.

Cuphead will probably take 2017 for sure. I definitely agree with Inside being the top indie for 2016.

No mention of Shantae: Half Genie Hero? Fail!!

Daniel Carreras, Indie games splashed on original Xbox in 2004. XBLA was launched in May of that year.

"Abzu" is like "The Last Guardian". So special, so amazing. True love, special experience < 3

I just played through Inside in one sitting yesterday. It was an absolutely outstanding game, and I can definitely see myself going back to it again, despite its linearity.

I hate everyone for not picking Salt and Sanctuary.

Hey, at least Dark souls 3 hasn't won anything either. Should make you feel better.

Why would that make me feel better?

Another great year for Indie games. Kinda funny to see after all the initial hype when it was announced, The Witness didn't even make the short list.

I wouldn't view Planet Coaster as an Indie Game... Frontier has 300 employees.

Depends on the definition I guess. Frontier consider themselves an indie developer and it was self-published, so that's good enough for me.

I would probably go with Overcooked or Moonhunters. Inside is a decent game, but I liked Limbo way, way more.

I think Stardew Valley should have won.