Long-time RPG fans had a lot to enjoy in 2016. All five of our shortlisted titles come from established franchises that continue to delight players after all of these years. Nintendo again released a new pair of Pokémon RPGs with Pokémon Sun and Moon, along with a new Fire Emblem game in the form of Fire Emblem Fates. Elsewhere, From Software continued to satisfy and frustrate players with Dark Souls III, while Square Enix finally released the long-awaited Final Fantasy XV. Lastly - and we felt we had to add a fifth title to the shortlist because of the sheer quality of the RPG line-up in 2016 - Eidos gave us Deus Ex:  Mankind Divided, which proved to be yet another solid entry for the highly-regarded series. 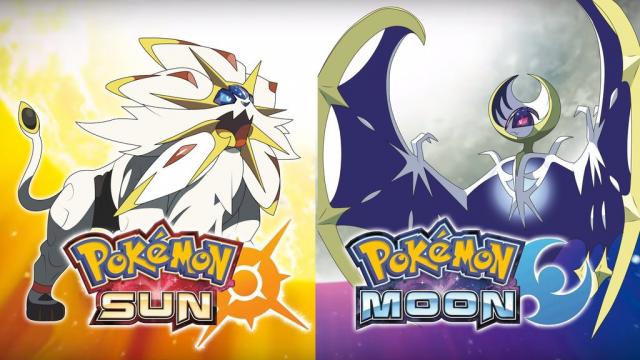 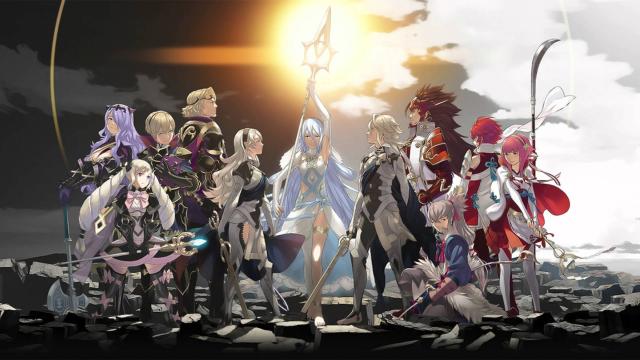 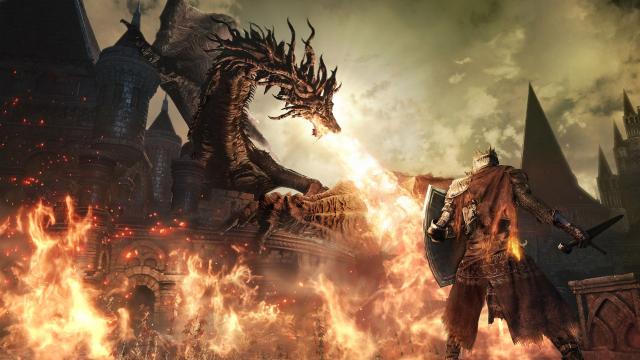 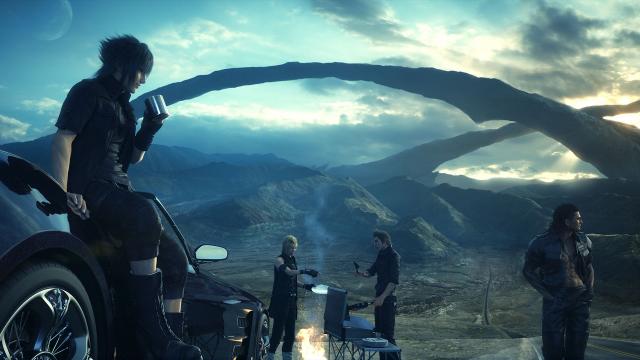 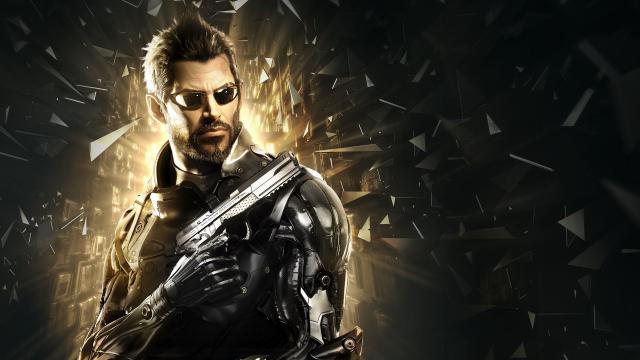 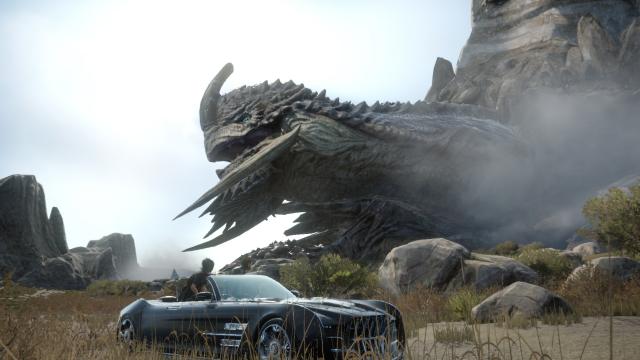 More than a decade ago Square Enix announced Final Fantasy Versus XIII at E3. Now, over a console generation later, and with a title change under its belt, Final Fantasy XV has finally made its debut and proven that Square Enix still knows how to make epic RPGs that few in the business can match. Thanks to a memorable cast of characters, terrific systems, and beautiful presentation, Final Fantasy XV is our pick for Best RPG of 2016.

How is Dark Souls a role playing game? Honest Q

You can change equipment. You level up. You have stats which increase. You have skills and magic etc.

Not my first guess, But I can see how it is an rpg

It's an action RPG, like Monster Hunter. RPG's are very broad.

Pretty much as Bandorr said RPG is such a broad category these days any game that features character and equipment development can be classed, Personally if someone asked me to list my favourite RPG's I would not even think about saying Dark Souls as I would class them in the Action or Action/Adventure genre but can see why some would put them in the RPG category.

huh, and here I was thinking Dark Souls has won it. Guess you can`t always tell the winner based on the article picture :P

As I noted in the first article - the banner image is chosen randomly from one of the shortlisted titles and is not necessarily the winner.

It was the same case last year, so I'm not sure what three_33's comment is about.

Fire Embelm Fates for me. As well as TMS #FE.

The year of RPG!

Heck of a better list and winner than The Game Awards.

That's actually a really surprising choice. It's the only one on the list I've played and I'm enjoying it a lot, but it's still a surprise.

Doesn't matter, sun and moon sold 5 times as much as anything else on this list

Should be the disappointement of 2016.

You picked the worst written, least challenging, and least mechanically driven of all the games on the list. Congrats... I guess. Worst FF ever.

You enjoyed XIII more than XV?