The strategy genre has traditionally been the almost exclusive preserve of PC gamers, but this year half of the strategy games that made our shortlist also appeared on consoles, with XCOM 2 releasing on consoles a few months after its debut on PC, and Worms W.M.D releasing simultaneously on Xbox One, PlayStation 4 and PC in August. Rounding out the shortlist is the latest mainline sequel in one of the genre's giants - Civilization VI - and a cross-over match made in heaven in the form of Total War: WARHAMMER. 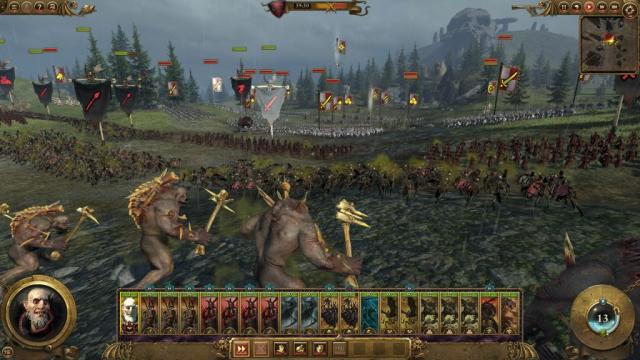 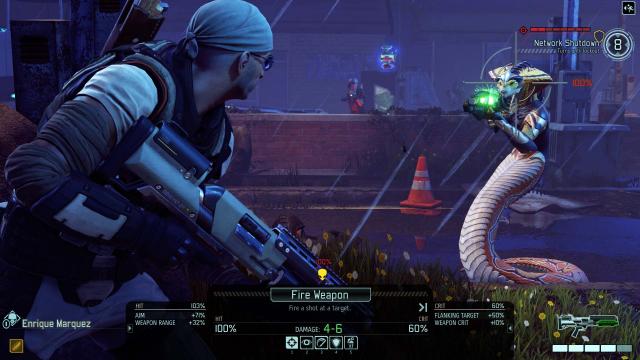 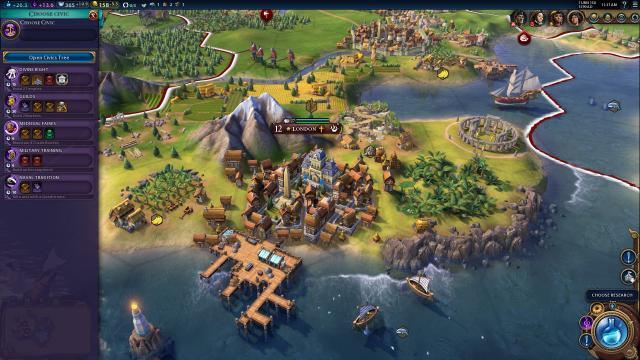 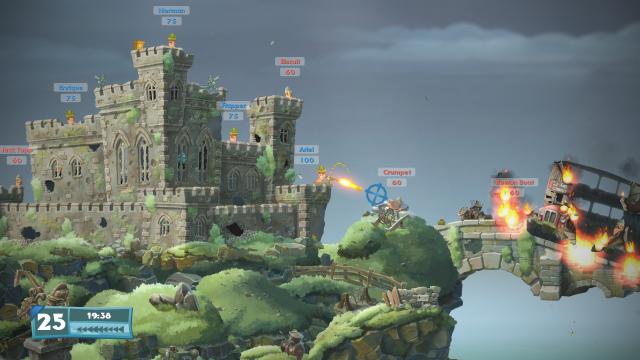 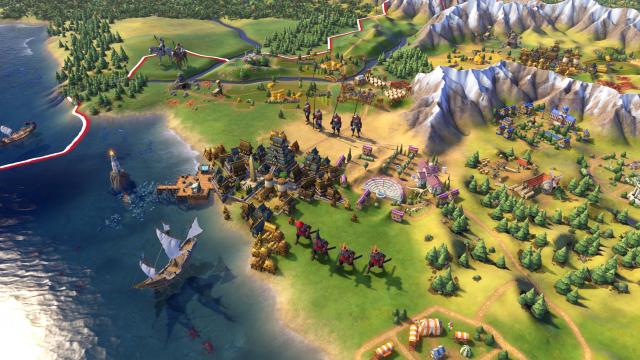 A new Civilization title is always a big deal, and Civilization VI was no different. After a somewhat lacklustre spin-off in the form of Civilization: Beyond Earth in 2014 the franchise returned to its roots this year with a new mainline entry - Civilization VI - and it proved to be a successful return to form for Firaxis Games, garnering strong critical and fan praise upon launch, captivating hundreds of thousands of gamers worldwide, and consuming time in a way that few other titles can match.

Civ VI probably IS the real strategy game of the year. But Worms delivers an airstrike of multiplayer fun that nukes every other strategygame away, as long as you have some friends or family for local coop.
Campaign is ok at best and online, well, good but not the same fun.

huh Ive never really thought of Worms as a strategy game before. Good to see Civ win. Ill be getting it as soon as I have a PC capable of running it and Firaxis stop charging a rip off price for it.

Yea lol I saw it was on the winter sale on steam and I though I might get it and it was reduced fto #44.99 ... :( tbh I still potential got a few hundred of hours left ton Civ 5 I could play whilst this drops to £5 :P

heh, not really asking for it to go to a fiver. But its definitely overpriced as is. Not even new console games are that expensive (unless theyre digital versions of course).