Barring a host of delays, 2017 looks to be another gaming year full of potential. On the docket are sequels to fan favorites, like Red Dead Redemption 2, Halo Wars 2, and Mass Effect Andromeda; reinterpretations of old IPs like God of War; brand new properties like Horizon: Zero Dawn, Nioh, and Scalebound; and, to top it all off, plenty of launch games for Nintendo's newest system, Switch. Whether or not the latest (and maybe greatest) Zelda, Breath of the Wild, will arrive at Switch launch remains a mystery. 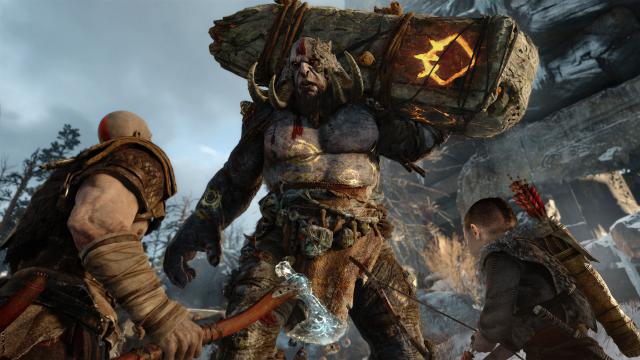 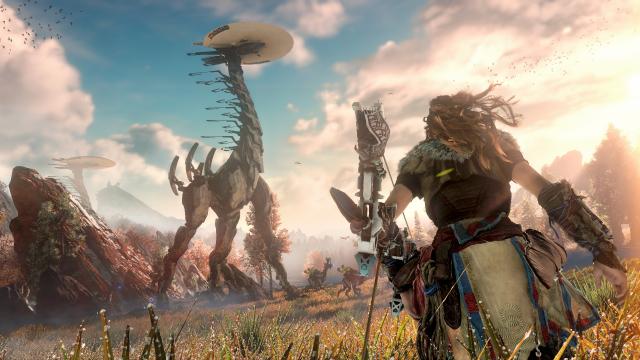 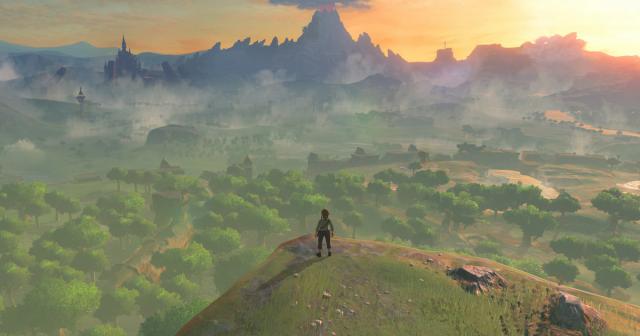 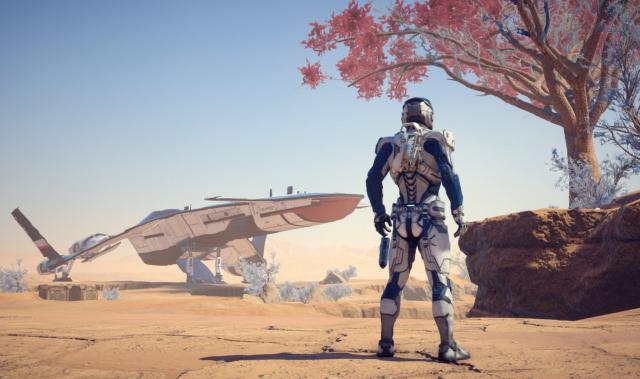 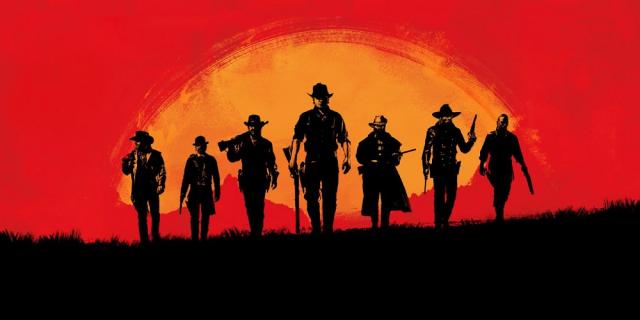 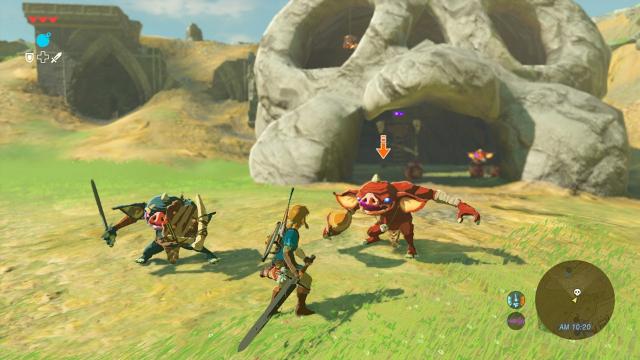 The release of a new Zelda game is reason enough to celebrate. When you add in new hardware to the mix — plus a vast, open world and a focus on emergent gameplay — enthusiasm levels are bound to skyrocket. Such is the case with Breath of the Wild, a game with the ambitious goal of being "the ultimate and most complete Zelda game." Series producer Eiji Aonuma and his development team at Nintendo EPD plan to achieve this by returning to the series' roots, and by giving more freedom to the player.

With an overworld rumored to be twelve timers larger than that in Twilight Princess, Breath of the Wild covers a huge amount of real estate. Dropped in this fantasy world with few instructions, players are encouraged to explore at their own pace. It harkens back to the original NES Zelda, in which dungeons were playable in any order and it was dangerous to go alone.

Zelda is the best.

The other reason Breath of The Wild won? It's a sign of Nintendo possibly growing some balls.

Red Dead Redemption 2 for me, no contest.

I don't know if it'll release this year, but my most anticipated announced game has to be God of war. I'm a pretty big fan of the series and the new Nordic setting will be the perfect shot in the arm the franchise needs to remain interesting. Now we'll get to see the likes of Thor and Loki, on a level of Realtime HD that nobodies done before. Plus they're setting up Kratos son

I'll take it even though the console is... I am surprised no RE7?

Zelda is the best.

4 of these are my most anticipated games, I WIN.

Including new hardware isn't fair ;p.
Personally Red Dead from this list. Not on the list but worth to mention; DQ11.

DQ11 may not even release in 2017 though, even if it does in Japan it almost certainly wont in the west. So maybe that can win the most wanted 2018 game next year ;P

is this because zelda is the only game showed by nintendo ..

Erm, so I take it this article is YOUR personal opinion.

Fairly sure these articles are all based on polls that have been up.
Not to mention Zelda has been winning every "most wanted" list for quite a bit of time now.

Pretty sure it was actually done as a survey of VGC members who voted for games in each of the category.

It's based on VGC user and staff voting. This particular award wasn't even close either, Zelda had a massive lead over the runner-up.

Which was completely expected, due to the huge share of VGC active users that are part of the Nintendo fanbase.
It would also win if it was Mario, Metroid, Xenoblade, Pikmin, Splatoon, mostly anything Nintendo fans were to be expecting the most.

Well, that's how our forums are, nothing surprising, or wrong, with it.

hmm, Im not completely sure about that. Yeah there is a lot of Nintendo fans here which does give their games a good chance of winning votes like these, but I also think quantity is a factor here. Theres simply more big games available for PS/XB fans to choose from.

Let`s say there were also upcoming 2017 games for some (or all) of Mario, Metroid, Xenoblade, Pikmin etc already announced, then I think the chances of a Nintendo game winning the vote would have been much lower since Nintendo votes would be much more spread out. So yeah, do this poll again tomorrow and Zelda may not win anymore, or at the very least it should be a whole lot closer.

I agree with you that more wanted games would spread the votes, but the result would still be the same, the top Nintendo pick would be the top overall pick.
Chances for it not happening would need a very segmented Nintendo pick plus a concentrated other overall pick.

I made a thread too for GOTY with the same category and Zelda killed the competition. The results also listed all of the other nominees in this category too.