The action-adventure game from Virtuos and Warner Bros. Interactive Entertainment - Batman: Return to Arkham - sold 167,936 units first week at retail on consoles, according to our estimates. First week sales can be viewed on the VGChartz Global Weekly Chart for the week ending October 22. 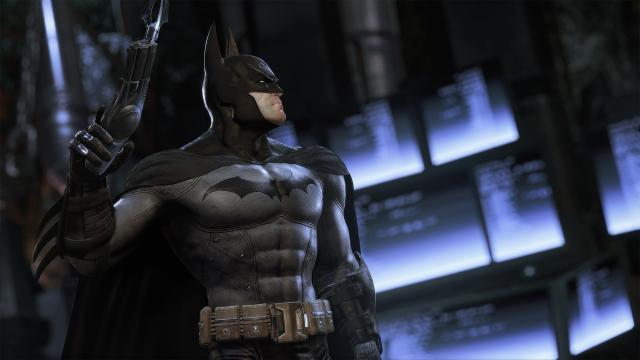 Batman: Return to Arkham released for the PlayStation 4 and Xbox One on October 18 in North America and October 21 in Europe.