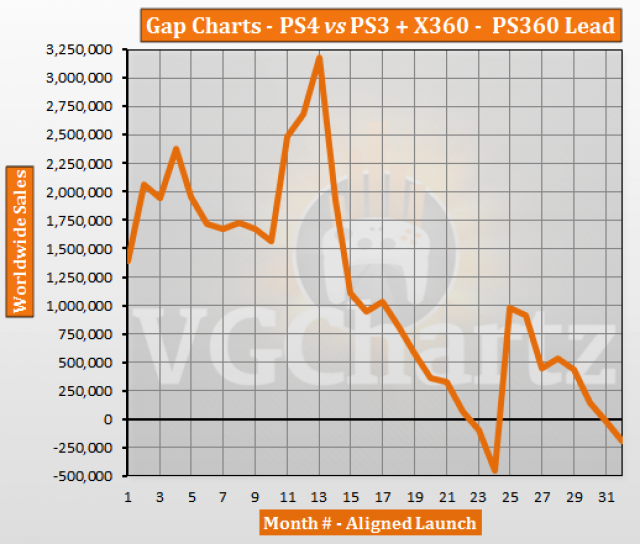 ps for fashionable person this is a reason, the second reason is the self-exclusion of Nintendo