Hitman 3 Debuts in 2nd on the Swiss Charts 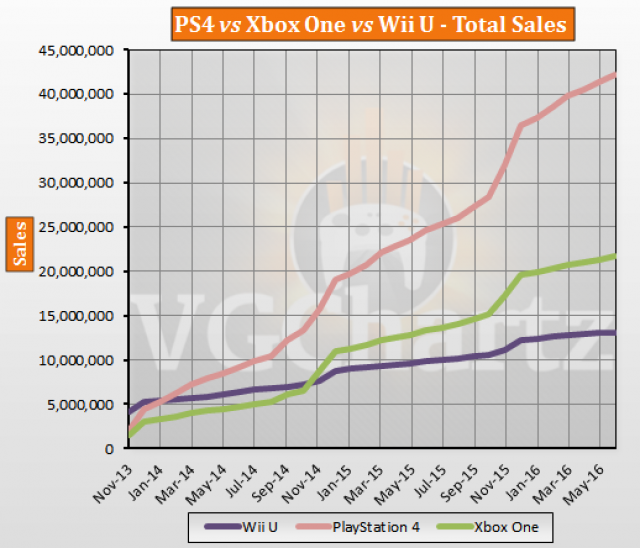 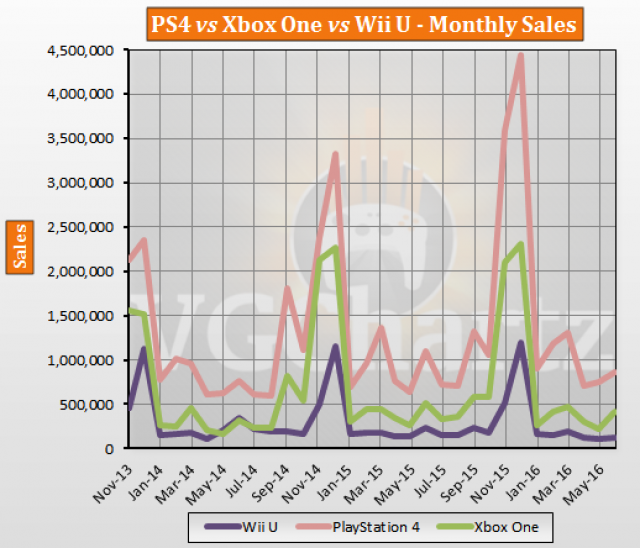 Looking at market share for the month of March, the PlayStation 4 managed to achieve 62 percent. The Xbox One accounted for 29 percent of the consoles sold, and the Wii U nine percent.

No surprise here
PS4 is the king