The racing game - DiRT Rally - sold 175,224 units first week worldwide at retail, according to our estimates, which can be viewed on the VGChartz Global Weekly Chart for the week ending April 9th. 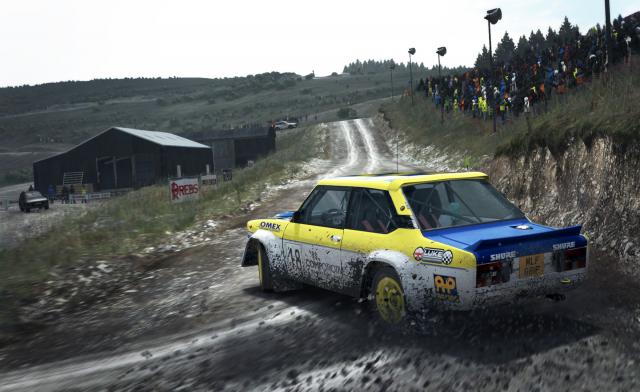