The fighting game - EA Sports UFC 2 - sold 618,406 units first week worldwide at retail, according to our estimates, which can be viewed on the VGChartz Global Weekly Chart for the week ending March 19th. 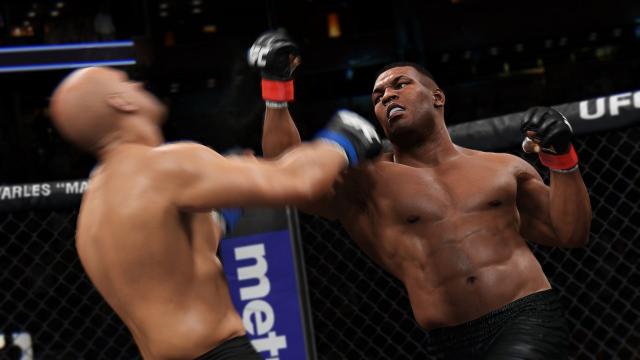 EA Sports UFC 2 released in North America on March 15th and on March 17th in Europe.

Rousey is still on the cover? I guess She is still popular enough to move units.

They announced her on the cover before she lost her title bout. She is still the most well known person in MMA to general public.

Bleh. These games are so worthless. I'd much rather have fight night

Fine game. I bought it Day One @PS4, really nice graphics, nice movement and nice sound, however wrestling and ground controls are, as always, shitty. It's an ok game. 6/10.

I don't care much for the games but the graphics for the models in this game are insane looking. Bruce Lee looks really ...well...real! Gotta see it for yourself.