Nintendo's dual-screen, triple-dimension handheld continued its march forward for another year, lapping the competition in sales and giving us another round of new games to play on the go. It was a year during which the 3DS became as notable for improving upon previously released games as for producing brand new titles. A mix of old and new made up our nominee list, but which one is worth the highest honor? 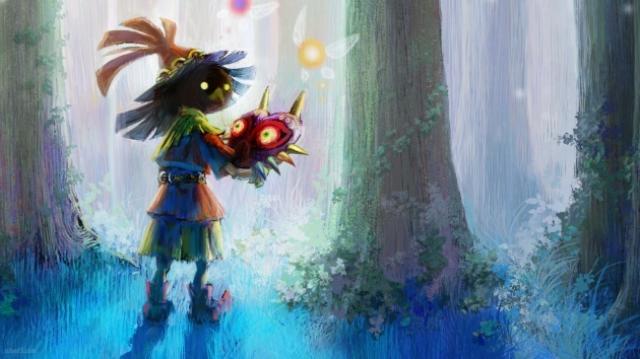 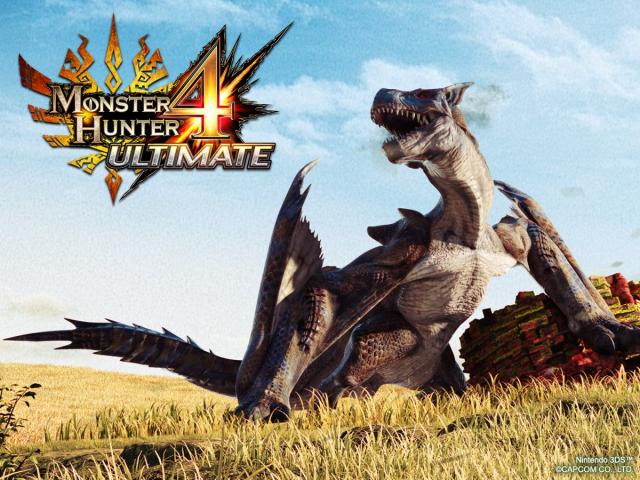 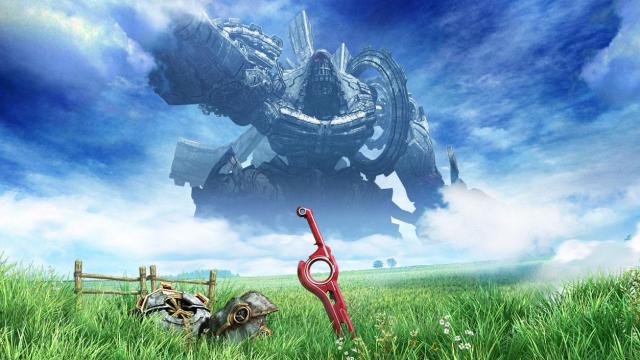 The Legend of Zelda: Triforce Heroes 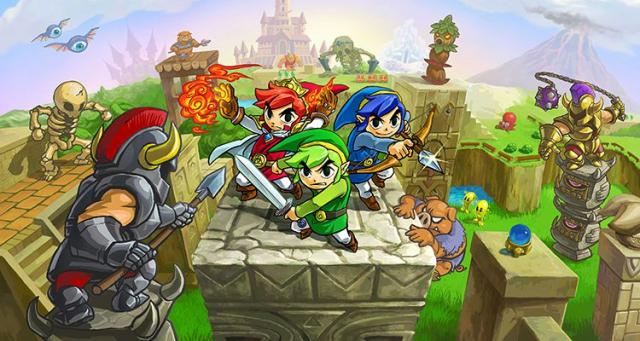 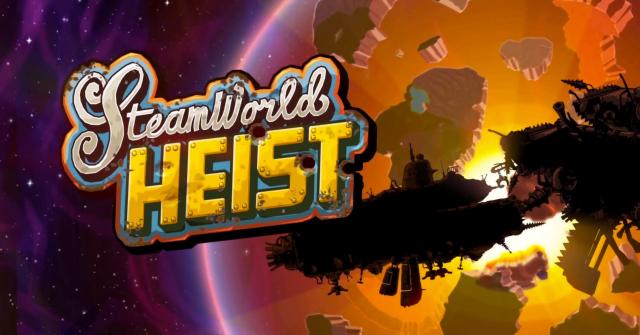 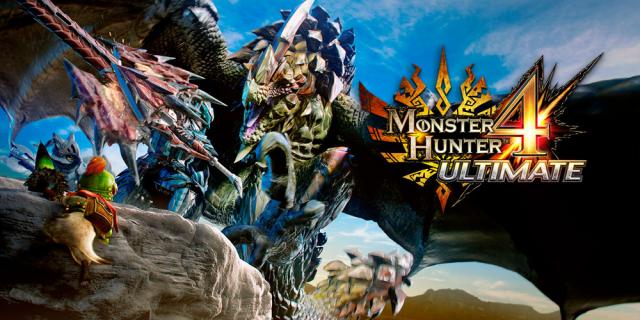 Hunting, catching, and killing giant monsters has been one of Japan's favorite video game past times for years, but only recently has it started to catch on overseas. You can thank Monster Hunter for that. This particular game crams in tons of content, from the many missions in story mode, the extra free missions available via digital download, and the potentially endless hours of local and online multiplayer with your friends.

Each monster isn't just a simple boss fight; they all have strengths, weaknesses, tendencies, and attack and movement patterns that will give even the most experienced monster hunter a challenge. It also boasts a deep crafting system, allowing you to come up with numerous different types of tools and weapons, and develop creative strategies to bring down those powerful monsters. All of this together makes Monster Hunter 4 Ultimate our Best Nintendo 3DS Game of 2015.

Damn straight its MonHun, cant wait for MonHunX in the west

The only new game I bought for the 3DS this year was Etrian Mystery Dungeon, great game overall. I would have bought SteamWorld Heist if it had been released in retail, I'm weary of spending more than 10€/game on the Nintendo eShop before the account system.

It isn't out yet in Europe, where a lot of the community is.

Has the community and site matched on a single vote yet?

I think Splatoon for best shooter and Rcoket League for Best Indie and Sport.

Well, the only game i bought for the 3DS last year (which released last year) was Triforce Heroes and that was only for my little brother......

SteamWorld Heist was the best surprise on the 3DS this year for me. It was not a great year for the 3DS, especially when not counting ports/remakes, but Heist managed to tie together enough great gameplay elements with a great setting and cast. It might have been pricey for an eShop title, but it was one of those games that the developer deserves $20 for.

See, people said similar things about Dig and I thought Dig was an absolute waste of my money. I 100%ed it in like four hours and it just didn't feel enjoyable even the sale price of $5. I haven't had interest in the developer since.

Majora's Mask all the way. It's one of the best games of all time, even if it's just a remake.

I personally think Triforce Heroes and Xenoblade Chronicles 3D probably don't deserve to be on a best of 3DS list for 2015. I'd rather one or both of those spots go some other game like Etrian Odyssey Untold 2, Box Boy or Stella Glow.

Wow. The 3DS didn't have much at all in 2015, but I didn't notice because I was so busy playing older games!

3DS always has fun games with a wide range of genres for everyone to enjoy. It's why I usually can't give a "game of the year award" for the 3DS. Usually at least 2 quality titles every year

Haven't gotten around to playing MH4 yet, hopefully I get a chance pretty soon, really enjoyed Tri/3 Ulitmate.